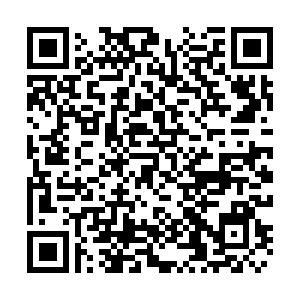 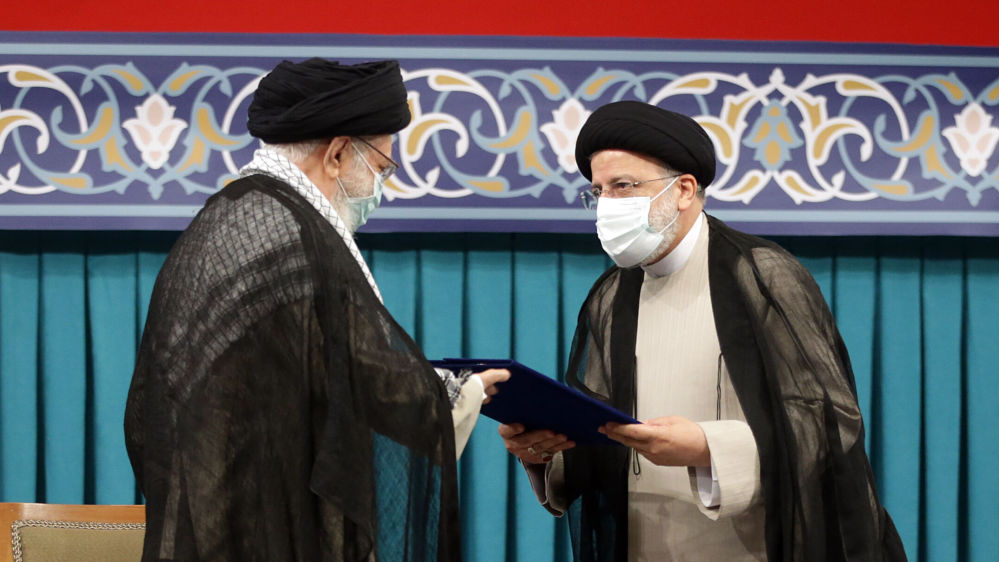 Editor's note: This is the fifth article of the "2021 Year in Review" series on "New Crises, New Orders and New Paradigms." Yin Gang is a research fellow at the Institute of West Asian and African Studies, the Chinese Academy of Social Sciences. The article reflects the author's opinions and not necessarily those of CGTN.

The Middle East and Afghanistan have never been a place of peace and serenity. The year 2021 has witnessed several key events in the region that gained the world's attention.

First of all, there were three important elections. In March, Israel held its fourth parliamentary election in just two years. Although Likud managed to secure its position as the party that has the most parliamentary seats, Netanyahu's failure to form a new governing coalition put an end to his 15-year tenure as prime minister. The coalition forming process was essentially a movement to oust Netanyahu, leading to the joining together of right-wing and left-wing Jewish parties and, for the first time, an Arab party. Before this, the Israeli cabinet did have Arab members, but never embraced members representing Arab parties. It is important to point out that although the Netanyahu era was over, Israel's foreign policy would remain unchanged.

The Iranian presidential election in June was worthy of most attention. The winner Raisi is commonly seen as the most likely successor of the current Supreme Leader. It is noticed that in the past two years, Iran's current Supreme Leader, Ayatollah Ali Khamenei (who has been in the role for 32 years) made a number of important personnel decisions believed to be beneficial to the country's political stability, including replacing the head of the Islamic Revolutionary Guard Corps and rearranging the positions of several major political figures. It might be fair to say that the 2021 election set the stage ready for Khamenei's succession and therefore ensured Iran’s internal stability.

Noteworthy were the results of the Iraqi parliamentary election in October. The coalition led by the nationalist Shiite leader Muqtada al-Sadr, became the biggest party in parliament, gaining the right to form a government, while the Pro-Iranian Shiite factions lost a significant portion of its seats in parliament. Sadr is a hardline anti-American religious leader and he is also staunchly against Iran's intervention in Iraq's internal affairs. His rise to power became a victory of Iraq's nationalist movement, but was hardly good news for Iran.

Meanwhile, conflicts in Yemen went on. As there was no sign of a ceasefire between Iran-backed Houthi militia and the Saudi-backed government forces, people started to ponder the possibility of a unified Yemen splitting apart again. That said, relations within the Arab world and Arab-Iranian relations were generally thawing; the diplomatic isolation of Syria and Qatar became less intense; talks between Saudi Arabia and Iran continued; the normalization of Arab-Israeli relations was not affected.

Negotiations to restore the Iran nuclear deal that came to an end on December 17 boded well for stability in the Middle East. It is hoped that the Biden administration’s attempts to revise Trump's Iran policy would yield some positive results. Iran also looks forward to Washington's return to the deal so that the lift of U.S. sanctions would put the country back on track of economic development.

Turkey reinforced its actual control over swathes of territory in northern Syria and established stable military presence in northern Iraq. Since international borders in the Middle East (drawn after World War I) were further challenged by conflicts between Turkey and the Kurds, the political landscape of the region is now almost beyond repair. The Cooperation Council of Turkic Speaking States led by Turkey had its name changed to the Organization of Turkic States this year, signaling a stable expansion of the influence of the West Asian country as a Turkic state. But, the organization has also explicitly accused the five permanent members of the United Nations Security Council of monopolizing international affairs. This is what we should keep an eye on. 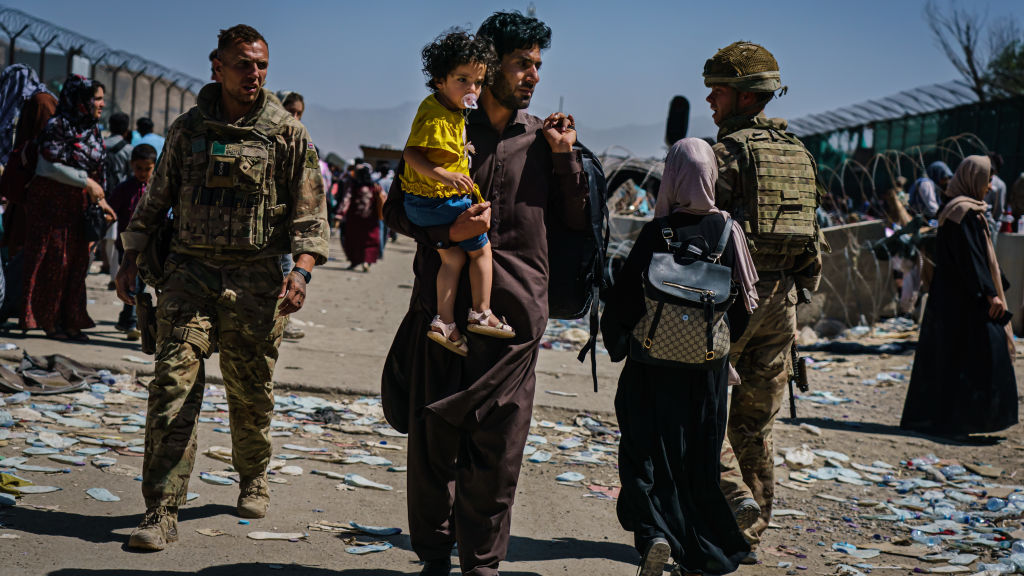 Afghan refugees make their way towards an intake near Abbey Gate of the Kabul airport, as members of the British and American security forces maintain order amongst the Afghan evacuees waiting to leave, in Kabul, Afghanistan, August 25, 2021. /Getty

Afghan refugees make their way towards an intake near Abbey Gate of the Kabul airport, as members of the British and American security forces maintain order amongst the Afghan evacuees waiting to leave, in Kabul, Afghanistan, August 25, 2021. /Getty

Moreover, the rushed withdrawal of troops from Afghanistan by the U.S. and NATO led to an instant collapse of the Afghan government and Taliban's return to power. This was a major event of historical significance in 2021 that shocked the world. Afghanistan is the only nation in the world that has experimented with almost all political systems, ranging from constitutional monarchy, neutral republic, Soviet-style socialism, Islamic Emirate to Western style democratic republic, but all to no avail.

What the Taliban did has been seen by many as restoring the system it put in place two decades ago. It is worth noting that as the Afghans, tired of wars and corruption, accepted the Taliban's return to power, as the resistance was almost negligible. In the meantime, the Taliban re-emerged with a new posture and generally delivered on its promises to the international community. It shows that the new Taliban government is getting off to a comforting start.

The top priority now is to help Afghanistan get through the current winter cold. The past four decades saw no increase of arable land in the country, but a three-fold population growth. Afghanistan's dependence on imported food is approaching 50 percent. Back in the days when the country was financially supported by the Soviet Union or the U.S., two thirds of its government spending came from external assistance. Now with the withdrawal of troops, the U.S. and NATO also cut off their financial aid, leaving behind a country that cannot afford much-needed food and fuels. Therefore, unless the international community offers some emergency relief, a humanitarian disaster is on the horizon.