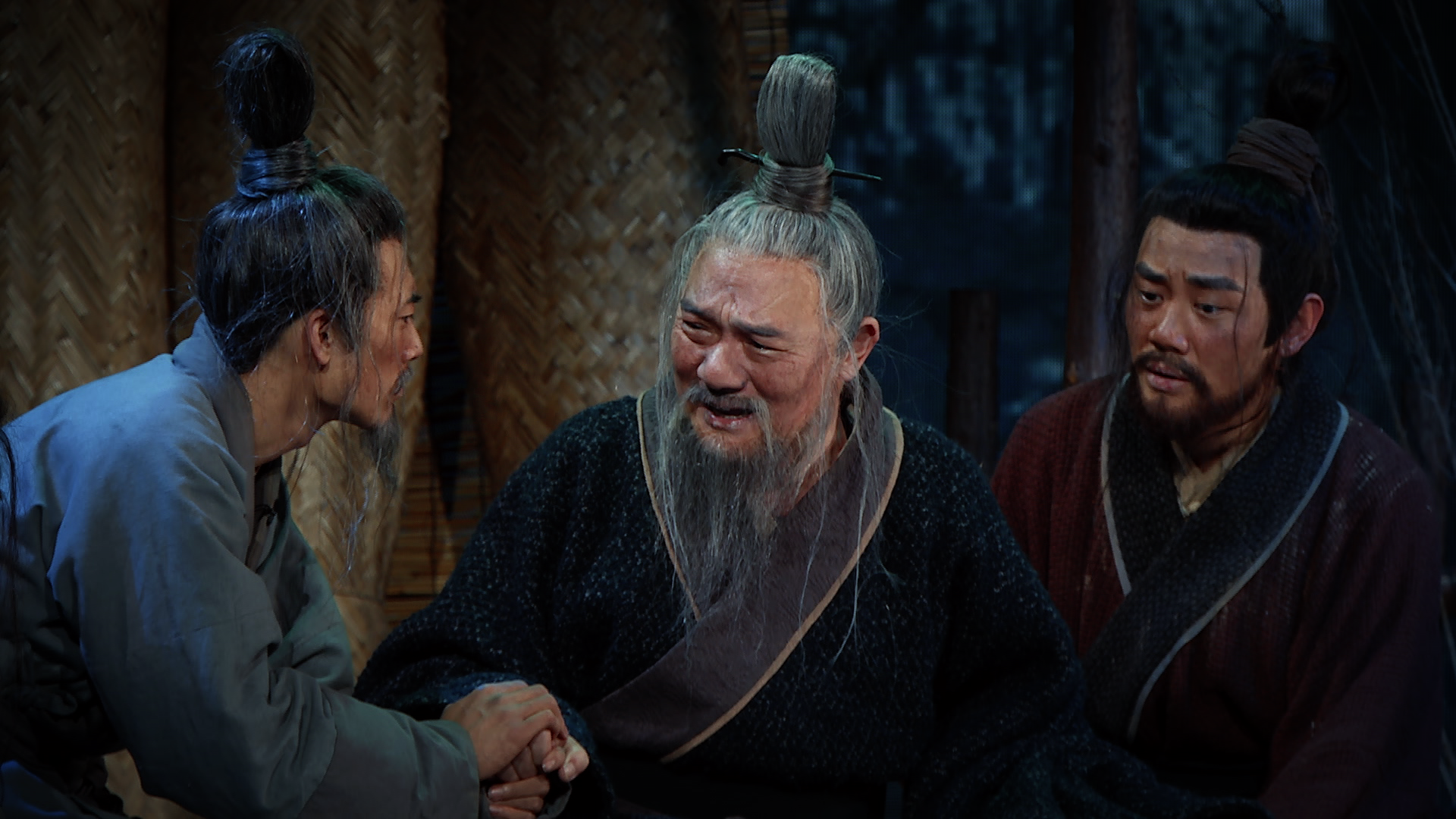 An innovative cultural show produced by CMG, "China in the Classics" examines the stirring stories of ancient Chinese classics by selecting the most outstanding of these traditional cultural masterpieces and examining the creation process and core ideology through cultural seminars, drama and visualization. It brings the ancient classics "alive," demonstrating Chinese wisdom, ethos and values implied in the ancient classics.

In this episode, the prosperity of Zhou aroused the jealousy of Hu, Marquis of the State of Chong. Hu made King Zhou of Shang suspicious of King Wen. Therefore, King Zhou ordered the imprisonment of King Wen in Youli. King Wen learned that his son had been killed. In his grief, he suddenly realized the Way of Heaven and Earth.

Confucius recalled that he had continued to teach his disciples the doctrines of Classic of Changes when they were trapped somewhere between the State of Chen and the State of Cai.

The two sages both came to understand the Way of Heaven and Earth at the most difficult time of their lives. At that moment, Fu Xi, King Wen of Zhou and Confucius were spiritually interconnected across time and space.