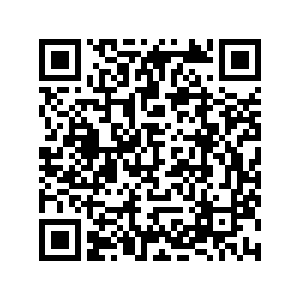 The combined profits of China's state-owned enterprises (SOEs) surged 40.2 percent year on year to over 4.14 trillion yuan (about $650.5 billion) in the first 11 months of the year, official data showed on Friday.

The SOEs saw their operating revenue rise 21.4 percent from a year earlier to 67.34 trillion yuan during the period, according to the Ministry of Finance.

The operating revenue of China's centrally-administrated SOEs amounted to over 37.45 trillion yuan in the January-November period, an increase of 20.3 percent, and profits totaled 2.7 trillion yuan, a rise of 36.4 percent year on year.

By the end of November, the debt-to-asset ratio of the country's SOEs came in at 64.3 percent, remaining unchanged from that registered a year ago, the data showed.

This year, a number of central SOEs' headquarters have been moved out of Beijing as the city phases out non-capital functions.

China Electronic Corporation relocated its headquarters from Beijing to Shenzhen in Guangdong Province on Friday.

Read more: Explainer: Why does China have so many state-owned enterprises?