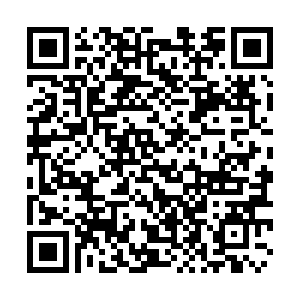 The conference studied a speech by President Xi Jinping, also general secretary of the Communist Party of China (CPC) Central Committee, when he chaired a recent meeting of the Standing Committee of the Political Bureau of the CPC Central Committee, which was convened to specifically study issues related to agriculture, rural areas and farmers.

During the speech, Xi called for more efforts to ensure stable grain production and supply as well as stable development of agriculture and rural areas.

Challenges and risks should be addressed with the country's strategic needs in mind, said Xi, adding that how to guarantee supply of primary goods is a major issue of strategic importance.

"Chinese people should hold their rice bowls firmly in their own hands, with grains mainly produced by themselves," he said.

Xi said both the Party and the government have a responsibility for grain security.

He urged real efforts to retain 1.8 billion mu (120 million hectares) of arable land, adjust the structure of cultivation, such as increasing that of soybeans and oil plants, and make sure mayors assume responsibility for the "vegetable basket."

Xi also called for consolidating and extending the achievements of poverty alleviation and prevent the return to poverty on a large scale in order to realize rural vitalization.

At a recent State Council executive meeting, Premier Li Keqiang said efforts should also be made to guarantee the supply of agricultural production materials and their price stability, and offer farmers incentives to improve field management so as to ensure a summer harvest.

The central rural work conference also analyzed the current situations and tasks related to agriculture, rural areas and farmers and mapped out the plan for the next year.