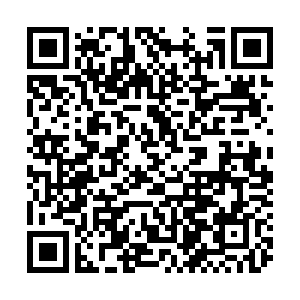 "It depends on the proposals of our military experts…" he told Russia 1 TV channel, adding that the Russian side isn't to "stop something," but "in order to achieve a diplomatic negotiation result."

Putin's remarks came one day after Russia announced that more than 10,000 troops had finished month-long drills near Ukraine and were returning to their permanent bases.

Western countries have accused Russia of massing upwards of 100,000 troops near Ukraine ahead of a possible winter invasion. Russia says it is free to move its forces on its territory how it sees fit and denies that it is planning a large-scale attack.

Russia will enter talks with the United States on security guarantees it wants from the West at the start of next year, and NATO has also confirmed it would seek meaningful discussions with Moscow early next year to address tensions.

Russia says security talks with U.S. agreed for start of next year