Download
Fix: All eyes on China and the United States
Take Note 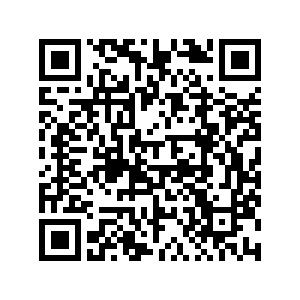 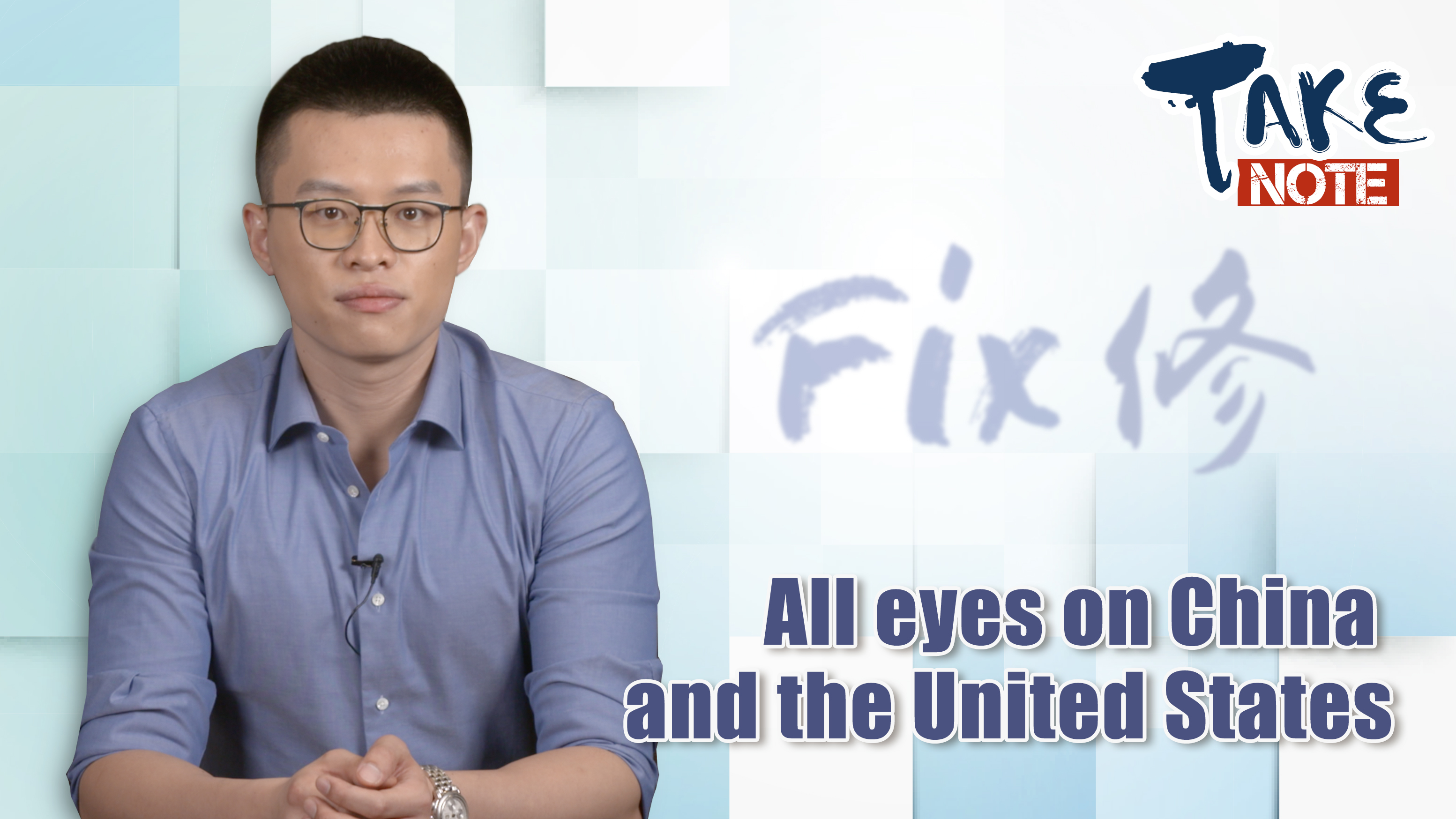 Editor's note: The video column does what the name says – take note of ideas that may make people uncomfortable. By taking notes and breaking down various opinions, we try to provide an alternative line of thinking that will hopefully generate deeper discussions. This is the third episode of a three-episode end-of-the-year review series.

"We're through the mountain pass, on a precipice from which you can look in both directions. And now it depends which direction is chosen." – Henry Kissinger

If we have to sum up America's China policy in 2021, it should go something like this: A Cold War strategy with some realistic tactics.

Let's start with the realistic part. A case in point: the 2022 Winter Olympics in Beijing. Back in the Cold War, boycotting Olympics was more extreme. There were times when no government officials or athletes were able to go to certain Games. It's not as extreme this time. American athletes are still going; the officials aren't. America is still making a political point. But it's allowing athletes to go so it wouldn't look bad on itself.

Now, the Cold War part. What did America do during the Cold War? Essentially, it led a group of nations against another one to win ideological supremacy. What is America doing now vis-à-vis China? Not that different. Militarily, you have the Quad, the AUKUS; economically, you have a bunch of sanctions against Chinese companies; and culturally, there's the China-the-Bogeyman effect.

And the ultimate goal? To prevail. Instead of capitalism versus communism, it is "democracy versus authoritarianism" in Joe Biden's case. He has been unequivocal. He wants to dispel this "authoritarian envy" where people feel like countries like China can deliver for its people and the United States can't. His "democracy must deliver" speech is aimed squarely at that: I'm going to show you that my system is better and can do better.

So, it's still very outdated thinking of international relations. We, as regular people, understand that each individual has their own pace in life. So, trying to prove that I'm better at this particular moment is not necessarily the most effective or truthful way to present how we are doing in life.

Biden doesn't seem to get that the same goes for a nation. The liberal order after the Cold War was, in essence, telling people: "Let's be prosperous together under a general framework of rules." The United States tried to protect that. Now, Biden is saying: No, I'm going to show you that unless you operate like I do, you are not going to be going anywhere, and I'm going to stop playing with you.

Before, there was a choice for a nation to choose to be how it wants to be. But, unfortunately, America is not allowing that choice anymore. The bigger mouth or bigger fist are giving America way too much confidence to see it's just one of the hundreds of countries in the world with its own good and bad qualities.

It's not an exception. It doesn't have the standing to claim blanket superiority. Bringing itself to recognize this is crucial in going forward. Fixing China-U.S. relations means engagement, and engagement means meeting each other halfway, not lecturing one another.

How America will do it is what we need to be taking note of.

First episode: Variant: The dance with change in 2021