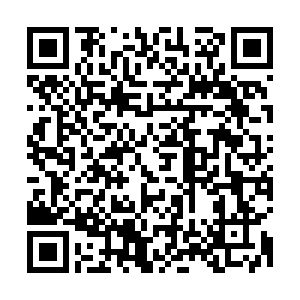 China's Foreign Ministry on Monday called on Canada to abandon its misperceptions about China and pursue a positive and pragmatic policy toward China.

In a year-end interview aired on Saturday, Canadian Prime Minister Justin Trudeau accused China of "playing" Western countries against each other and using "coercive diplomacy."

In response, Chinese Foreign Ministry spokesperson Zhao Lijian said the remarks did not match the facts, and were full of misunderstanding and misjudgment of China.

China is committed to peaceful development, peaceful coexistence and win-win cooperation with all countries in the world, Zhao added.

He said China's diplomacy is open and upright, and never engages in instigation or coercion.

China is the victim of coercive diplomacy by the United States and other Western countries, said Zhao, citing the case of Huawei executive Meng Wanzhou, which he said the U.S. fabricated in an attempt to contain and suppress Chinese high-tech companies, and interference into China's internal affairs on issues related to Hong Kong and Xinjiang by a small number of countries led by the U.S. under the pretext of "human rights" and "democracy."

Zhao said relations between China and Canada are now at a crossroads, and the Canadian side has to figure out whether it sees China as a partner or a rival.

"We hope the Canadian side can meet China halfway and bring China-Canada relations back onto the right track of development," he said.

Future China-Canada relations depend on Canada being independent