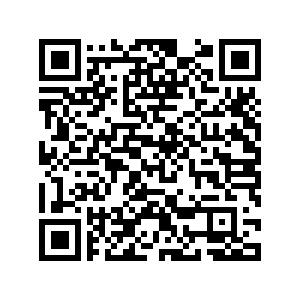 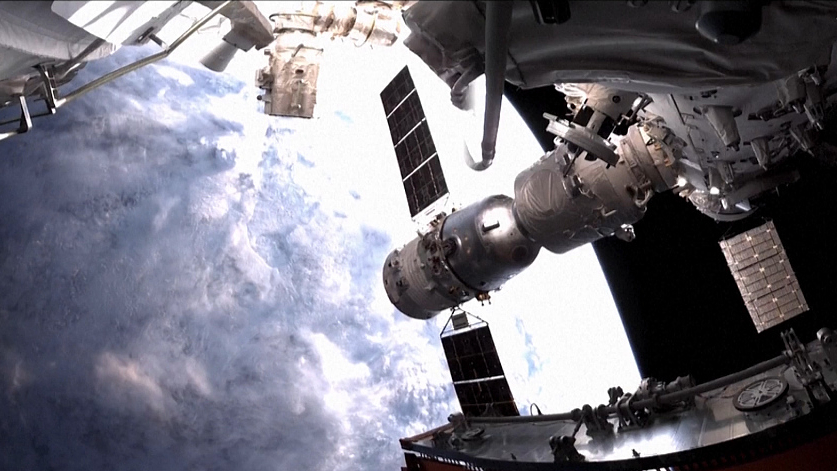 The Chinese Foreign Ministry on Tuesday accused the United States of ignoring its obligations under outer space treaties, exposing Chinese astronauts to danger.

The two encounters took place on July 1 and October 21, according to a document China submitted to the United Nations (UN) Office for Outer Space Affairs in early December.

China's under-construction space station, which had three taikonauts on board during that period, was forced to take evasive actions to avoid collision with the satellites, Zhao said.

According to The Outer Space Treaty signed in 1967, astronauts shall be regarded as the envoys of mankind, and all counties should respect and protect their safety and report any life-threatening situation for astronauts to the secretary-general of the UN and other contracting nations, Zhao pointed out.

The treaty also states that "states shall be responsible for national space activities, whether carried out by governmental or non-governmental entities."

The U.S. keeps claiming the so-called concept of responsible conduct in outer space, but it ignores international treaty obligations on outer space and poses a serious threat to the lives of astronauts, Zhao said. "This is a typical double standard."

China urges the U.S. to act responsibly, the spokesperson stressed.