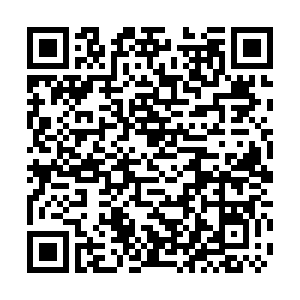 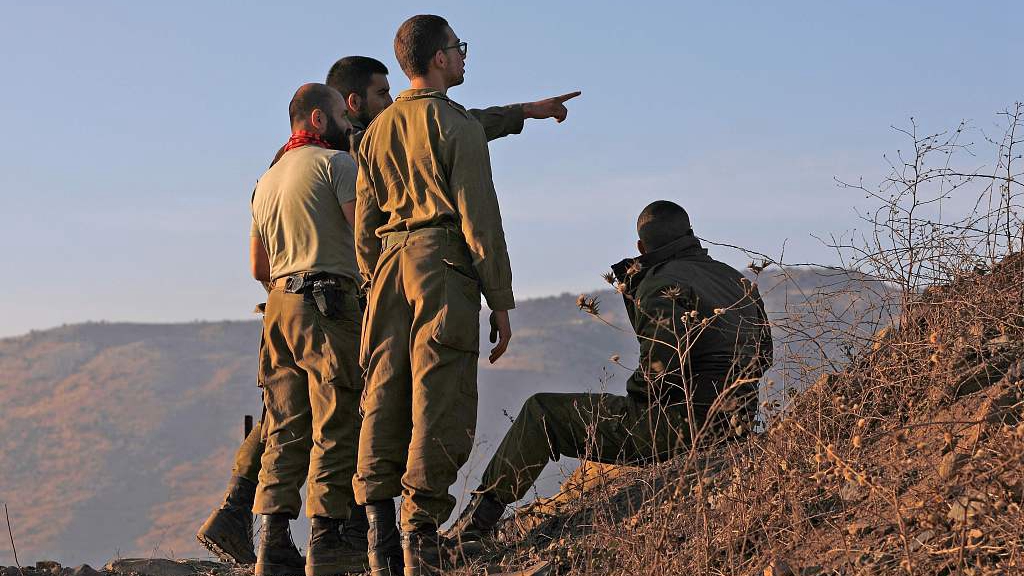 Israeli soldiers take position near the border with Syria in the village of Majdal Shams in the Israel-annexed Golan Heights, October 25, 2021. /CFP

Israeli soldiers take position near the border with Syria in the village of Majdal Shams in the Israel-annexed Golan Heights, October 25, 2021. /CFP

Syria on Monday condemned Israel's plan to double within five years the number of Jewish settlers in the Golan Heights captured from Syria in 1967 as a "dangerous and unprecedented escalation," Syrian state media reported.

Israel announced on Sunday a multimillion-dollar plan to develop the Golan Heights, including the establishment of two new settlements.

"Syria strongly condemns the dangerous and unprecedented escalation by the Israeli occupation authorities" in the Golan, the state-run SANA news agency said, adding Damascus would seek to use all legally available means to retake the territory.

Under the Israeli plan, two new settlements, Asif and Matar, will be established in the disputed territory, each with about 2,000 new housing units. Meanwhile, 576 million shekels (about $183 million) will be allocated to build 7,300 new housing units over the next five years in the town of Katzrin and the Golan Regional Council.

Israel seized the Golan Heights from Syria in the 1967 Middle East war and annexed it in the 1980s, but the international community has never recognized the move.

On November 5, 2020, the UN General Assembly confirmed Syria's sovereignty over the area.