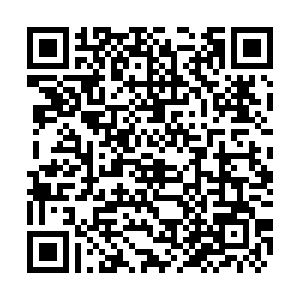 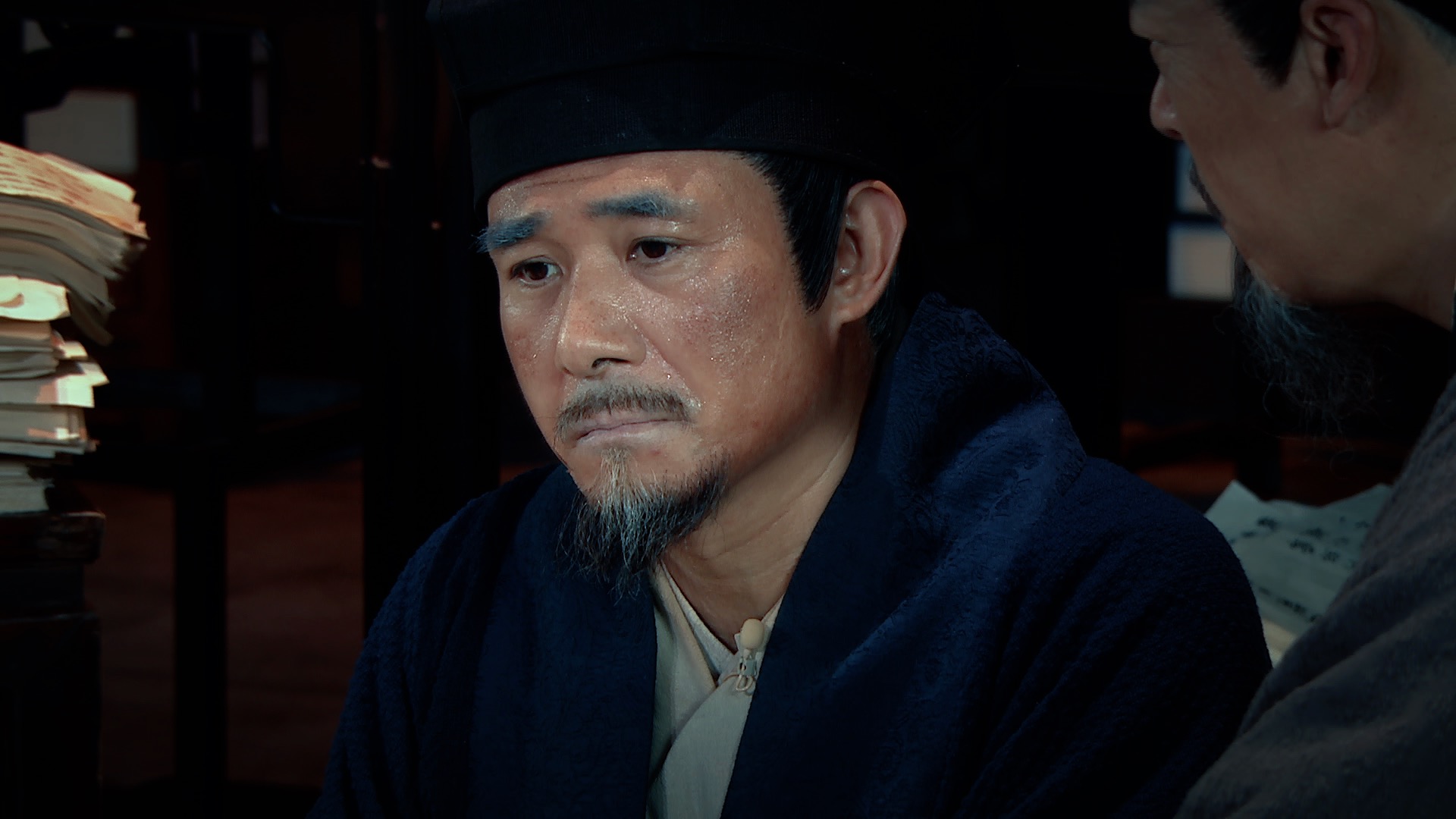 In this episode, contemporary reader Sa Beining travels across time and space, and meets Xu Xiake, who's back at home after his great expedition. His foot condition is beyond remedy and he can't walk anymore. He is worried that he won't have enough time to organize his manuscripts into a book. Finally, his friend Ji Mengliang promises to do it for him. The "Travels of Xu Xiake" we read today was compiled by Ji Mengliang and later revised several times.