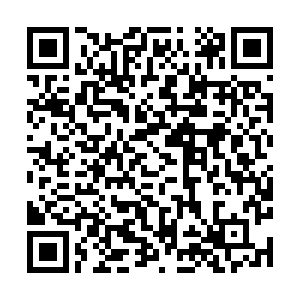 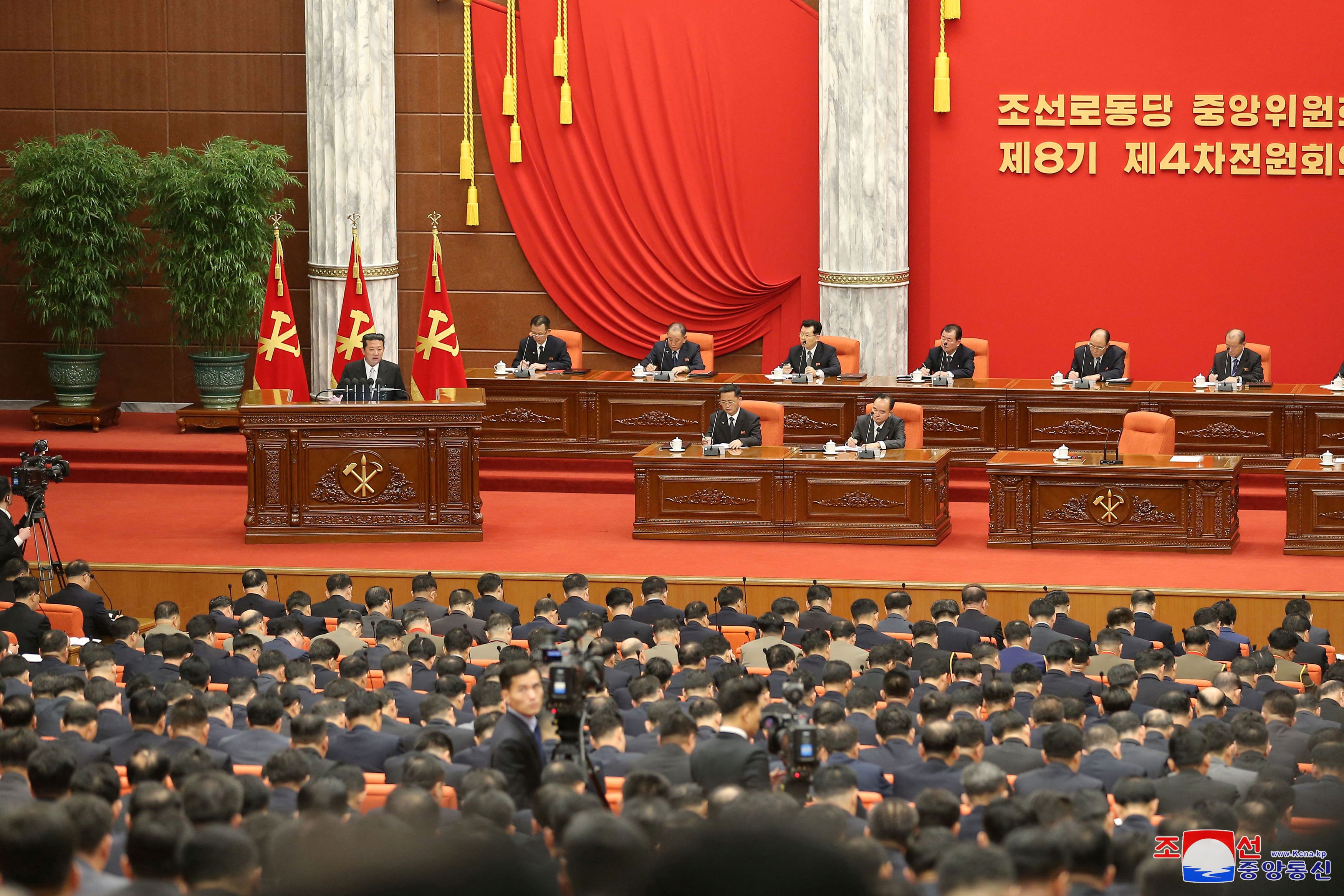 According to the official Korean Central News Agency (KCNA), Kim has created "medium- and long-term development strategies" that are "in line with the realistic conditions and the requirement of the times for the overall development of our style socialist construction" in the hope of enhancing rural development.

A new program on socialist rural construction, which was reported as "the most scientific and revolutionary path" for the issue, was initiated and has won the "full support and approval" of the meeting participants.

Wednesday was the second day of the DPRK's ruling Workers' Party of Korea's (WPK)'s year-end meeting in the country's capital, Pyongyang.