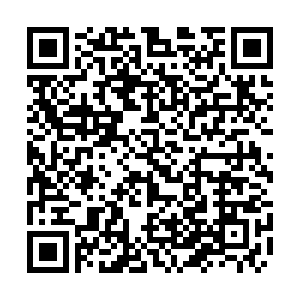 China on Thursday urged the U.S. to objectively and rationally treat China's defense and military construction and stop introducing hostile policies toward China and shaping China into an opponent or even an enemy of the U.S. side.

Tan Kefei, a spokesperson for the Ministry of National Defense, made the remarks in response to the U.S. "National Defense Authorization Act for Fiscal Year 2022," which he said is full of Cold War mentality and ideological bias and smears China on multiple fronts.

The act tries to smear China's national defense policy and military development, and makes groundless accusations against China over Taiwan and Xinjiang-related issues, he said.

Noting that the act incites China's containment in the Asia-Pacific and Latin America, he said that it stimulates economic, trade, scientific and technological competition with China and defies normal exchanges and cooperation between China and other countries.

"The act seriously interferes in China's internal affairs, undermines China's national sovereignty, security and development interests, undermines mutual trust between China and the U.S., and poisons bilateral ties between the two countries and the two militaries," he said.

China has always adhered to the path of peaceful development and a national defense policy that is defensive in nature, and it has always been a builder of world peace, a contributor to global development, a guardian of the international order and a provider of public goods, he added.