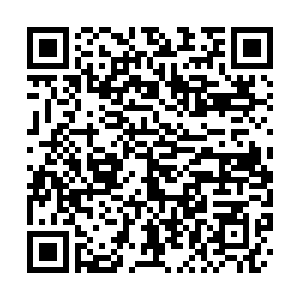 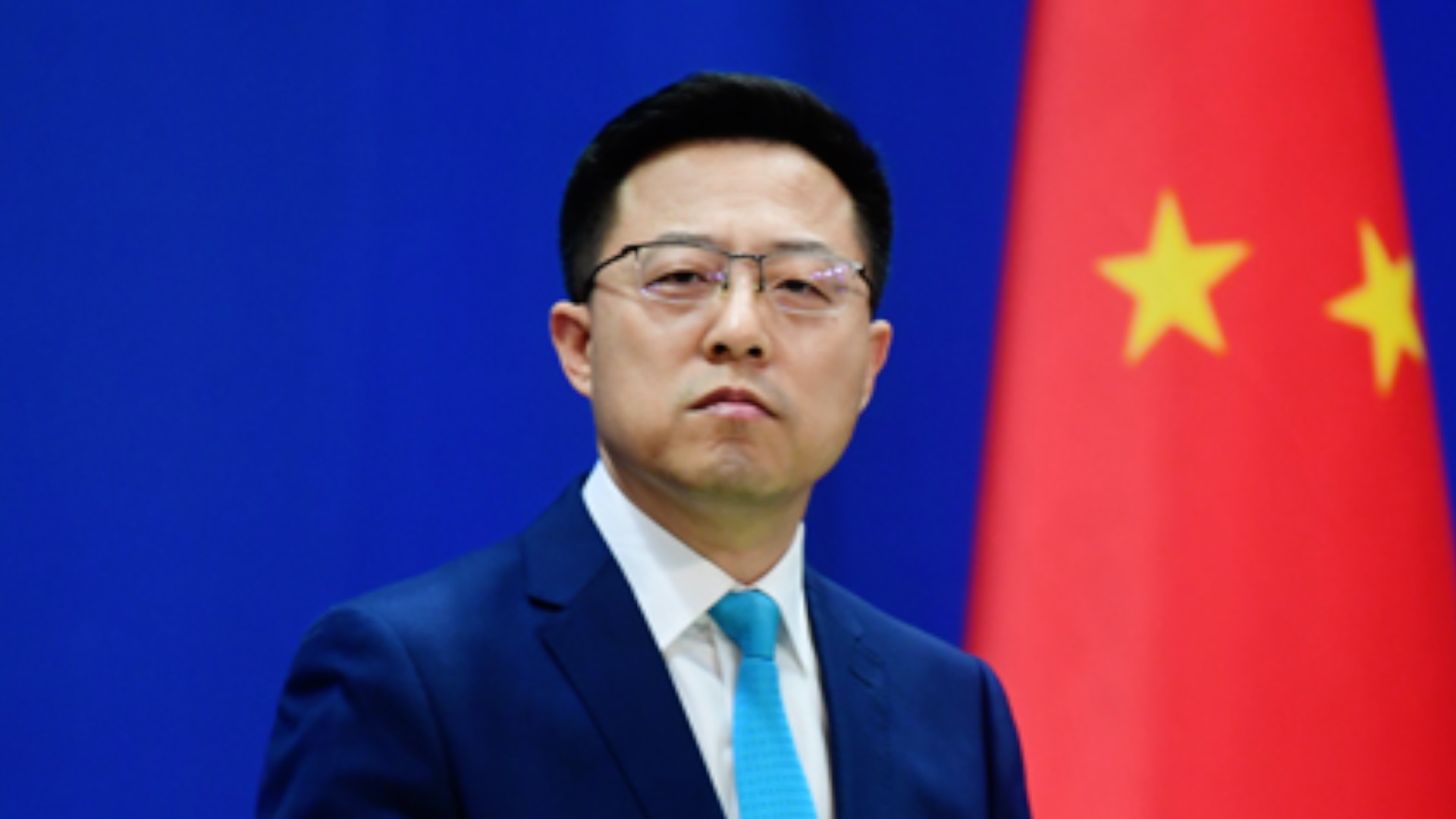 In response, Chinese Foreign Ministry spokesperson Zhao Lijian on Thursday said some external forces interfered in the issue under the pretext of freedom of the press just to confuse right and wrong.

Citing reports, Zhao said at least 117 reporters were arrested or detained in the United States in 2020, 12 times higher than that of 2019.

He also said the U.S. practiced double standards on freedom, given its record on attempts to extradite WikiLeaks' founder Julian Assange on charges of breaking spying law and conspiring to hack government computers and whistle-blower Edward Snowden for alleged espionage.

The HKSAR government on Thursday also refuted the remarks by the U.S. and other Western countries as "biased and erroneous."

The law enforcement actions taken by the police against Stand News were strictly according to the law and based on evidence, said a spokesman for the HKSAR government in a statement.

He said freedom of speech and freedom of the press are protected under the Basic Law and the Hong Kong Bill of Rights, adding that according to the International Covenant on Civil and Political Rights, such freedoms can be restricted to protect national security.

"The actions taken by the police on this occasion were targeting at illegal acts of those arrestees and have nothing to do with freedom of the press and of publication," said the spokesman.

The HKSAR government will continue to guard against any acts endangering national security and will bring any person or entity violating the law to justice regardless of background, said the spokesman.

Press freedom no excuse for collusion with foreign powers

'Stand News is a media outlet in name, political organization in nature'

The spokesperson for the Liaison Office of the Central People's Government in the HKSAR on Thursday also voiced support for the Hong Kong police and denounced the external forces' interference.

The Hong Kong society has supported the police and widely believes that Stand News, in the guise of a media organization, is, in essence, a political organization that incited violence and law violations in 2019, and continued its anti-China stance after the implementation of the national security law in Hong Kong, said the spokesperson in a statement.

The arrests of those involved were the call of justice, which had nothing to do with freedom of the press, said the spokesperson.

The spokesperson for the Office of the Commissioner of the Ministry of Foreign Affairs of China in the HKSAR on Thursday also "firmly rejected" the "irresponsible" statements and remarks by Blinken as well as the foreign ministers of Canada, Australia and the UK and said the arrests were welcomed by Hong Kong society.