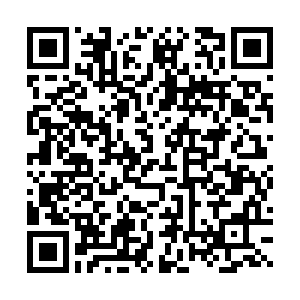 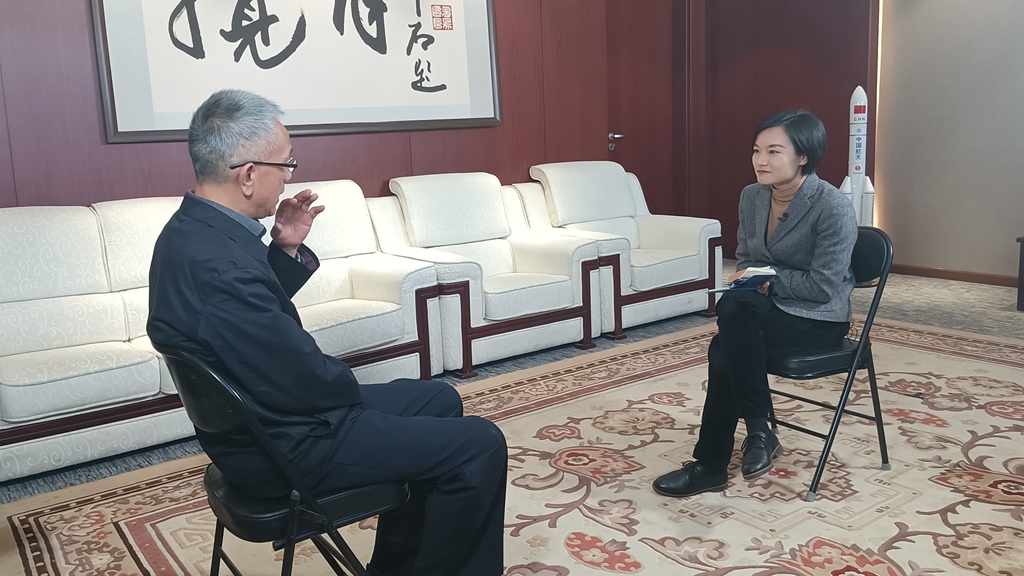 The first time I saw Zhang Rongqiao, chief designer of China's first Mars mission Tianwen-1, was in a video my colleagues had sent back from reporting the Mars probe's successful touchdown in May.

The scientist, with pepper-grey hair and looking overworked, was in tears. In the video, he could be seen dashing out of the room for probably more, serious, crying. We would ask him later why the tears flowed, and despite the fact that months had since passed, he would wave off this question which obviously angled for sentimentality.

"It is instinct, nothing more. It's a big project, and I believe you all had that experience, when you see that kind of work done, you can't help but cry," he said.

But that would be a tearful moment to have national resonance. People would come to understand how terribly difficult and audacious China's first Mars mission has been. Tianwen-1 was born much later compared to other countries, and it attempted and achieved a highly-risky three-in-one feat: orbiting, landing and roving the Red Planet in one go.

Since the touchdown, the probe has fed scientists with unprecedented amount of data, and for us laypeople, the mission has given us perhaps the first earnest sights of the fiery planet.

The mission's regular release of photos and status updates now easily make headlines. And each time, Zhang comes out to update on the mission, especially on the Zhurong rover he's treated like a hero. Many would approach him asking for photos and autographs and showering him with encouraging words.

In one of those news conferences, I saw Zhang in person. He tried to explain to us the technicalities of one particular part of the assignment in the most accessible way: not in the way of jargons or complex scientific terms, but what's relatable to our experiences. It was obvious that the mission is near and dear to his heart and he would explain details and other concepts whenever needed.

The expert was recently named by the journal Nature as one of the 10 people "who mattered in science" in 2021. Days after his nomination, the scientist sat down with us. The extremely simple yet powerful words that he has lived by also moved us.

"Always tread on thin ice" is his and the team's work approach. "Work hard and the rest will deliver" is his simple, powerful belief that proved true. "Just give your best and shoulder your responsibility" is the most important message he has for the younger generation.

He's obviously proud of how the space team got their warranted recognition, but "we are just ordinary people doing our jobs," he said.