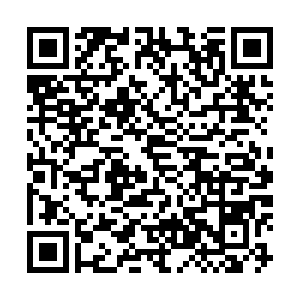 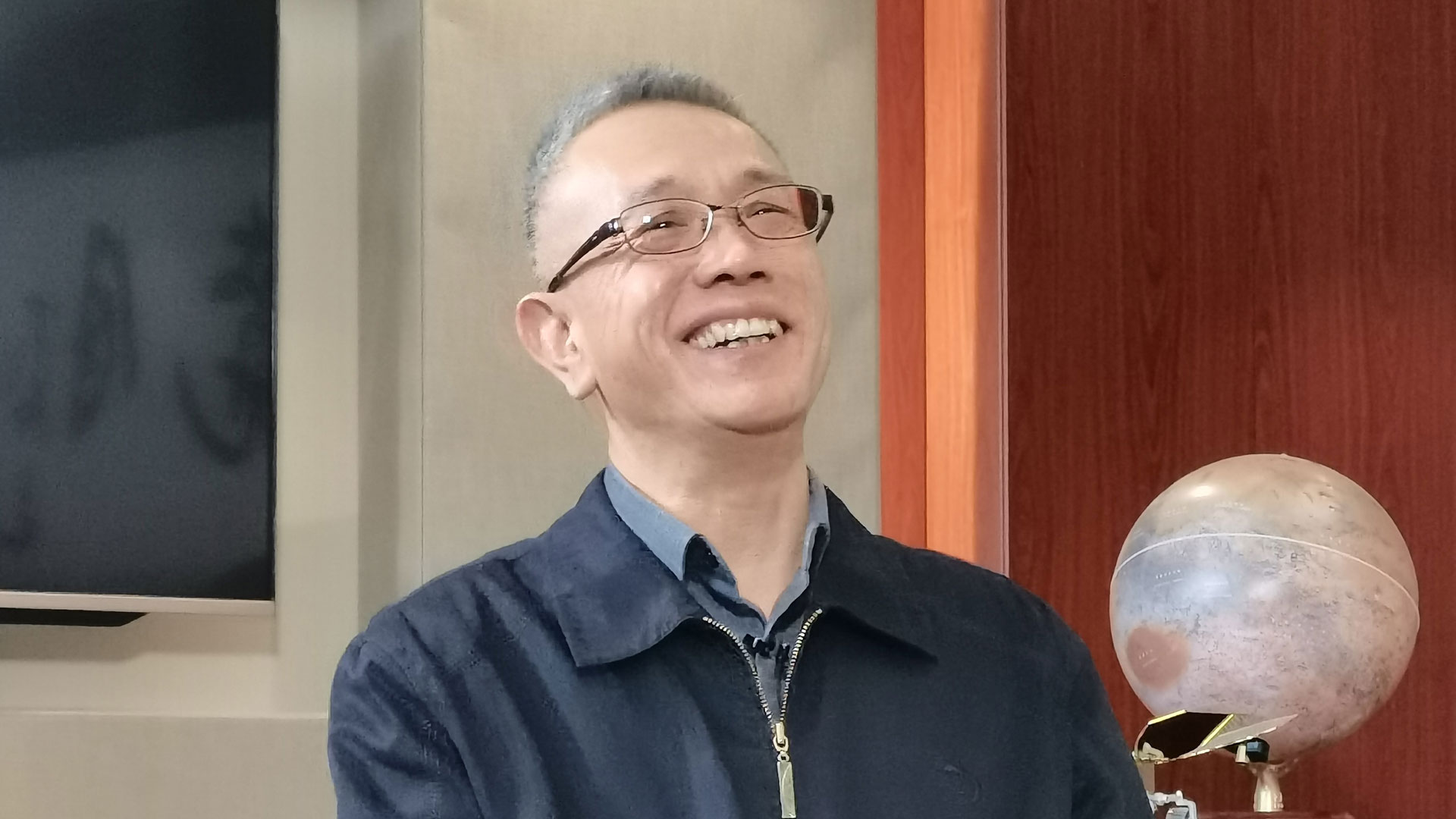 Zhang Rongqiao, chief designer of China's first interplanetary endeavor, or the Tianwen-1 Mars mission, was named by the top scientific journal Nature as one of the 10 people "who mattered in science" in 2021. In an exclusive interview with CGTN, he shared how China has been readying for new endeavors, including the Tianwen-2 mission, new forays in international cooperation and his feelings about becoming the scientist who mattered.

Tianwen-2 and 3 are on the way

Zhang said the Tianwen-1 mission is only the start of China's planetary exploration and many new endeavors are in the pipeline.

He said Tianwen-2, China's exploration on asteroids which began pilot study two years ago, has now completed its project design. "It is now ready to go into the next stage of prototype development," he said. "Questions on key technologies for that stage have been solved and key equipment has started manufacturing."

He said the asteroid mission would be "extremely meaningful" as it would retrieve samples from near-Earth asteroids and also orbit and survey one main asteroid belt.

Tianwen-3, the mission designed to retrieve samples from Mars, is also in the making. Zhang said along with the fourth mission to Jupiter and its satellites, the two missions have both entered the stage of researching key technologies.

'Let the world work together' and 'reach for the stars'

Several times during the interview, Zhang stressed the importance of and willingness for international cooperation in his field.

"For all our endeavors, we maintain what we have always believed and hoped for: Let the world work together," he said. "We hope through international cooperation, all of us in this field will strive to reach the stars."

He pointed to several cases in which cooperation has already proved meaningful, such as Tianwen-1 and the European Space Agency's Mars Express spacecraft's in-orbit relay communication test in early December. China's Mars rover Zhurong sent test data to Mars Express over a distance of around 4,000 kilometers and the communication lasted 10 minutes.

Both teams have plans for further cooperation in scientific data relay communication.

Zhang also cited cooperation with other countries and institutions in measuring, controlling, payload development and other scientific experiments over the course of the Tianwen-1 mission. He said he hoped more countries would join hands in space exploration.

"We aim to uncover scientific mysteries, and we have one guiding idea: We are open and ready to work with international parties," he said. Such an idea is a principle for the Chinese government. 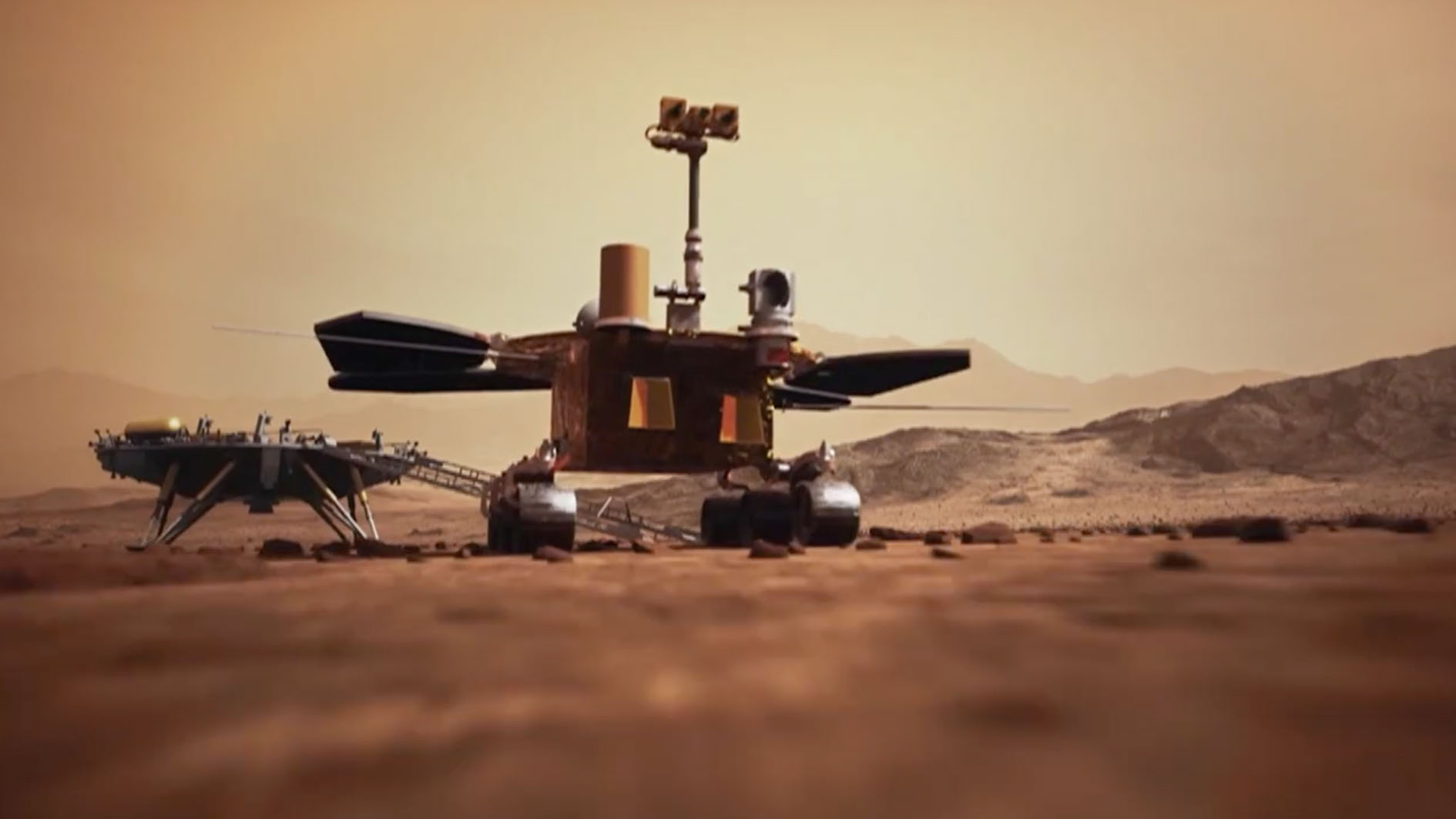 When receiving the news about the journal Nature in mid-December, Zhang said his immediate reaction was "of course happiness." He's happy not only for himself, but also for the team for the hard-earned recognition and China National Space Administration on delivering this "satisfactory report card" as promised.

However, he said he and the team also quickly returned to their usual state of mind of "treading on thin ice." "Because our Mars probe is still operating so far away, and we have so many more new heights to scale," he said.

Zhurong, which has outlived its three-month designed life expectancy, is "still healthy and in great shape," Zhang said. "It is still conducting scientific exploration."