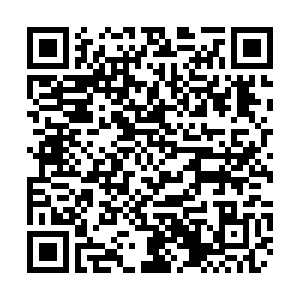 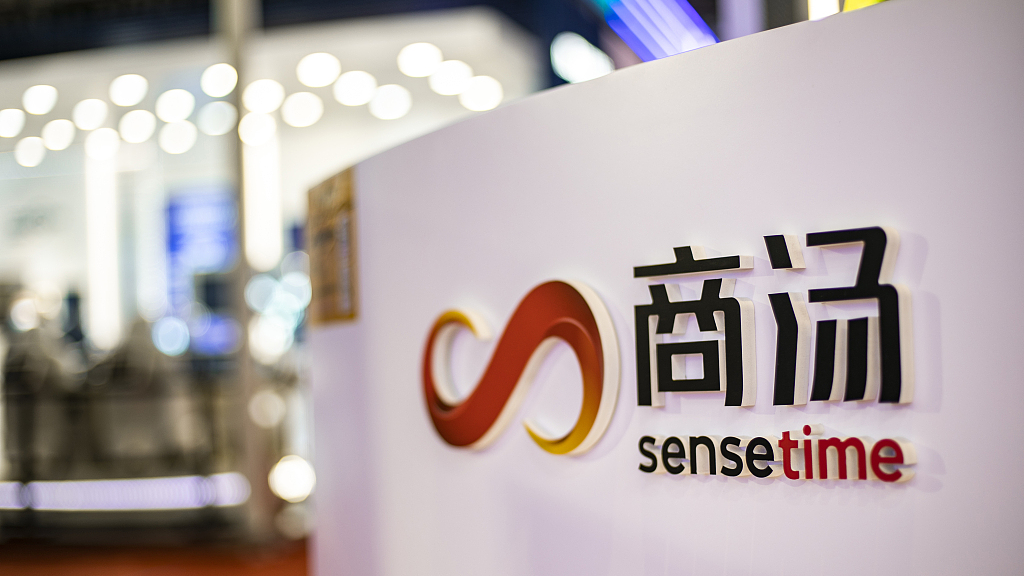 The 23 percent share price jump in early trading was in contrast to expectations and outpaced the Hang Seng Index that was up just 0.19 percent. 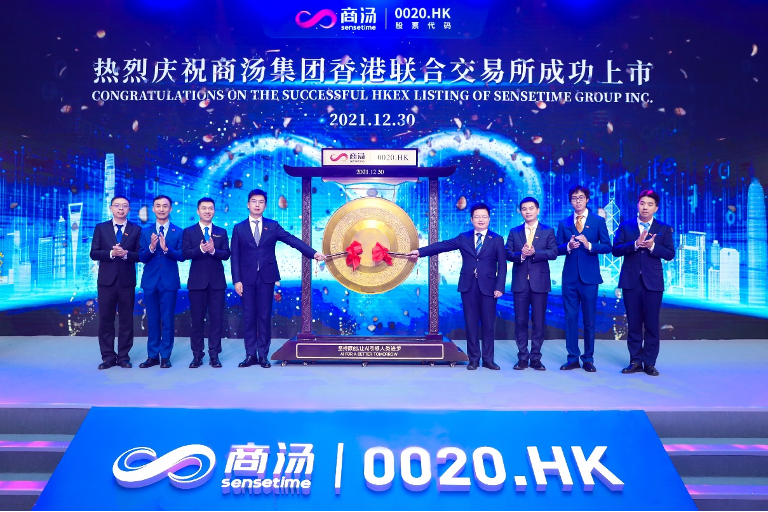 The company, which was born in Hong Kong and raised in the Chinese mainland, postponed its IPO from the previously scheduled December 17 due to a U.S. investment ban announced on December 10.

SenseTime strongly opposes the U.S. designation and accusations, which it said reflect "a fundamental misperception of our company."

"Due to the dynamic and evolving nature of the relevant U.S. regulations, we have required to exclude U.S. investors from the global offering including the issuance in Hong Kong," the company said in a revised filing earlier this month.

"We firmly believe that we are in the right place, at the right time to contribute towards an AI-driven revolution defined by fairness and inclusiveness." Xu Li, co-founder and CEO of SenseTime, said in his welcoming remarks at the listing ceremony.