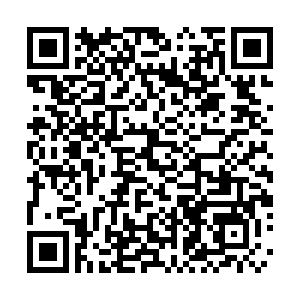 The official manufacturing Purchasing Manager's Index (PMI) edged up to 50.3 in December from 50.1 in November, according to NBS.

The figure was above the estimates of Bloomberg and Reuters, which had predicted a slight fall to the 50-point mark.

The country's factory activity had unexpectedly rebounded to expansion territory in November after seven months of decline, due to eased power shortages and the fall of raw material prices, halting a two-month contraction. 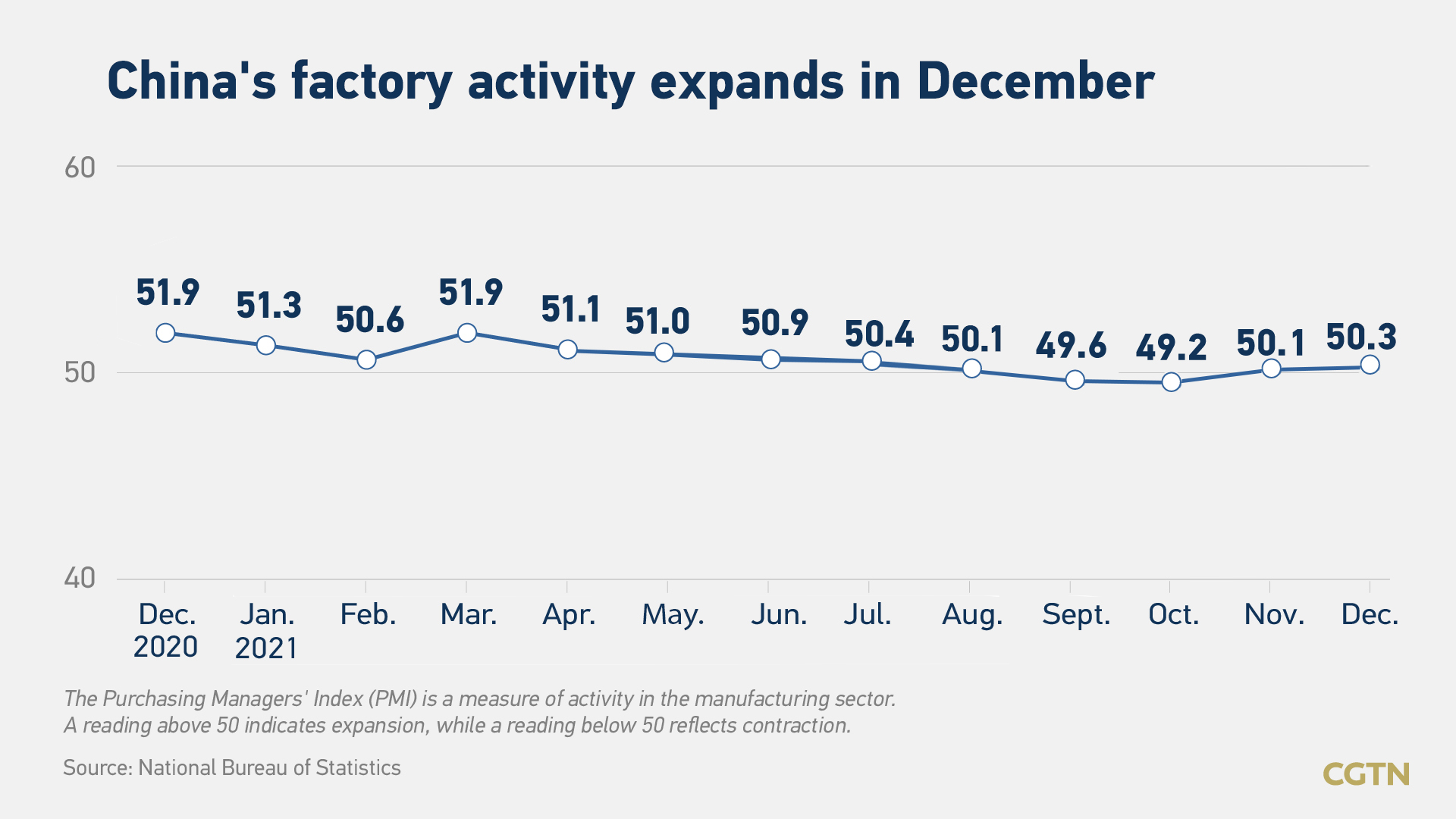 The recovery of factory activity for two consecutive months is attributed to intensified government measures to ensure supply, stabilize prices and offer relief packages for businesses, according to Zhao Qinghe, a senior statistician at the NBS.

"The prices of some commodities have dropped significantly, while the cost pressure on manufacturers has been eased to some extent," he added.

The purchase price index and factory gate price index of major raw materials came at 48.1 and 45.5 respectively in December, down from 52.9 and 48.9 in November, pointing to further easing cost pressures.

The official non-manufacturing PMI, which measures activities in the construction and services sectors, rose to 52.7 in December from 52.3 in November, according to NBS. It was above Bloomberg's prediction of 52.

The official composite PMI, which includes both manufacturing and services activities, stood at 52.2, unchanged from November, NBS data showed.