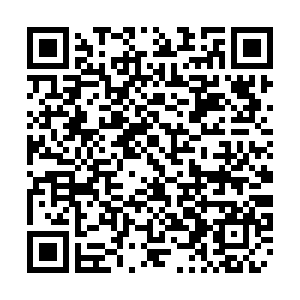 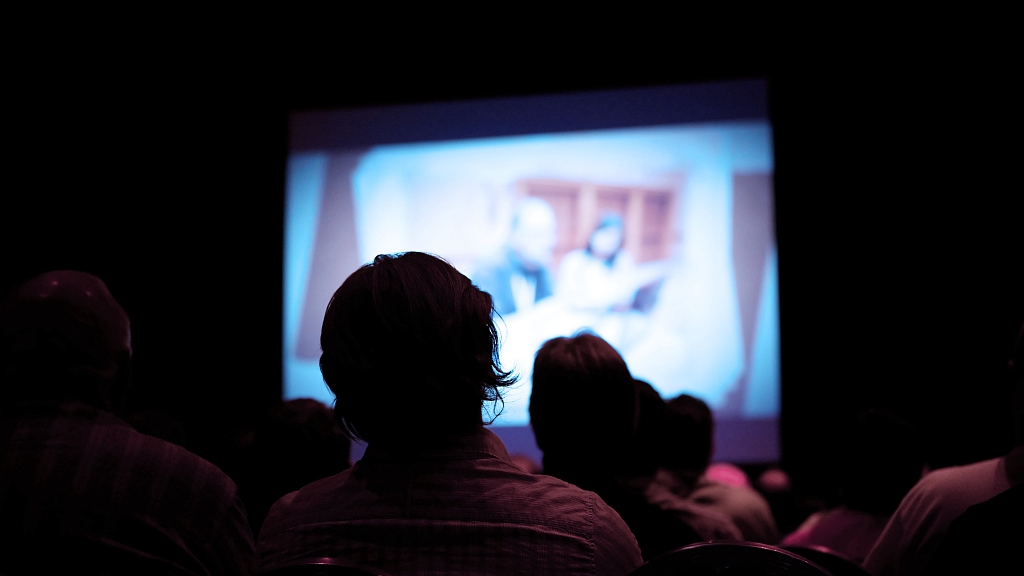 A total of 740 films were produced in the past year. Earning over 5.77 billion yuan since September 30, patriotic Chinese blockbuster "The Battle at Lake Changjin" was undoubtedly the biggest winner. It is the highest-grossing title of all time at China's box office, as well as one of the top earners in 2021 globally.

A slew of quality patriotic films secured big wins over the past year, becoming what experts have labeled "new mainstream" films. They not only convey the prevalent values of Chinese society, like many previous movies, but also achieve impressive box office results.

Yin Hong, vice chairman of the China Film Association and a professor at Tsinghua University, hailed the film's box office achievements as a shot in the arm to the movie industry not only in China but also the whole world amid the COVID-19 pandemic.

Also among last year's popular patriotic titles were anthology "My Country, My Parents," which adopted the storytelling technique of collective creation similar to "My People, My Country" and "My People, My Homeland"; "Chinese Doctors," a cinematic portrayal of China's fight against COVID-19; and "1921," a production intended to provide a panoramic view of the founding of the Communist Party of China 100 years ago.

For future films with ambitions to join the "new mainstream," Yin believes there will be mounting pressure to innovate, as they need to adapt to the changing market landscape.