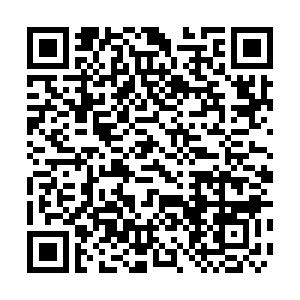 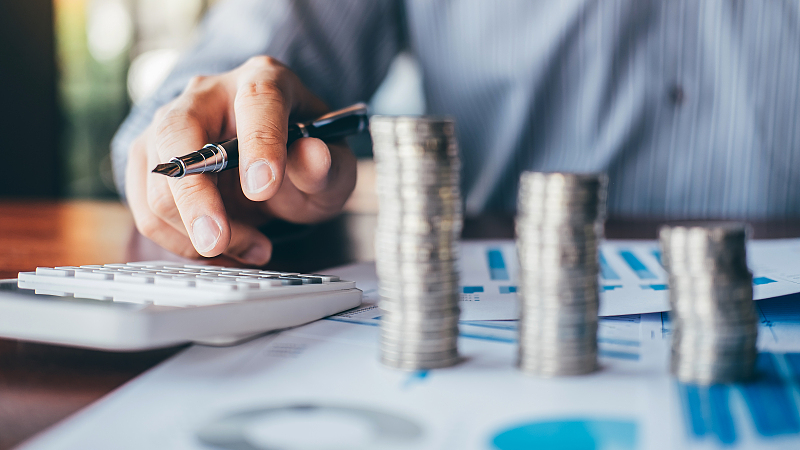 China will extend preferential income tax policies for foreigners working in the country to December 31, 2023, the finance ministry said on Friday, as part of the country's tax incentives to ease the burden on taxpayers and boost consumption.

The country will continue to exempt the tax for foreigners' fringe benefits – additional perks offered by employers to people working abroad including subsidies on rent, language training and children's education, said an announcement by the Ministry of Finance and the State Taxation Administration.

The exemption, offered since January 1, 2019, was originally set to expire on January 2022.

China has pledged to further cut taxes and fees in recent years to bolster the economy. On December 29, the country offered new tax measures to reduce the burden of personal income tax and alleviate the pressure of low- and middle-income groups.