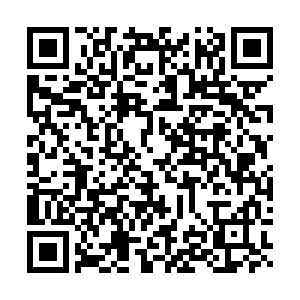 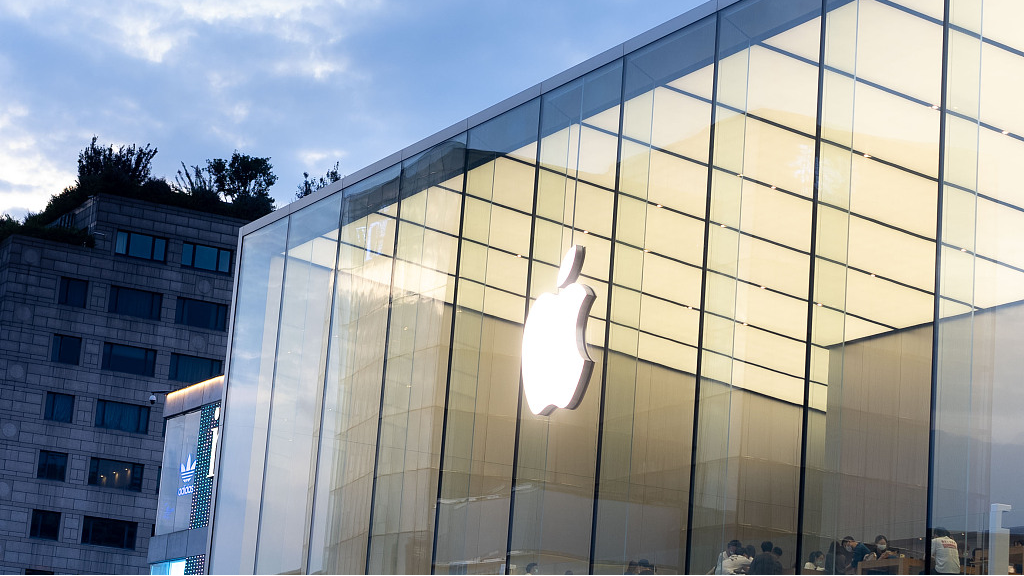 India's competition watchdog on Friday ordered an investigation into Apple's business practices in the country, saying it was of the initial view that the iPhone maker had violated certain antitrust laws.

The order from the Competition Commission of India (CCI) comes after a non-profit group alleged this year that Apple was abusing its dominant position in the apps market by forcing developers to use its proprietary in-app purchase system.

The complainant, "Together We Fight Society," argued that Apple's imposition of a 30-percent in-app fee for distribution of paid digital content and other restrictions hurt competition by raising costs for app developers and customers, while also acting as a barrier to market entry.

"The Commission at this stage is convinced that a prima facie case is made out against Apple which merits investigation," it said.

The company denied the allegations in a filing to the CCI last month, seen by Reuters, and asked the regulator to throw out the case, stressing that its market share in India was an "insignificant" 0-5 percent.

CCI however said in the order that Apple's argument on its market share was "completely misdirected" as the allegations were about anti-competitive restrictions on app developers and not end-users.

The allegations are similar to a case Apple faces in the European Union, where regulators last year started an investigation into the U.S. tech giant.

The watchdog is separately conducting an investigation into Google's in-app payment system as part of a broader probe into the company after Indian startups last year voiced concern.