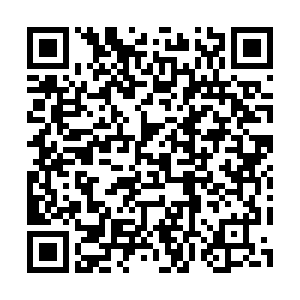 CGTN has released a multilingual version of the Beijing Winter Olympics song titled "Together for a Shared Future" on Monday. The song features CGTN reporters, hosts, Olympians and renowned musicians to express confidence and hope for the sporting event against the backdrop of the pandemic. 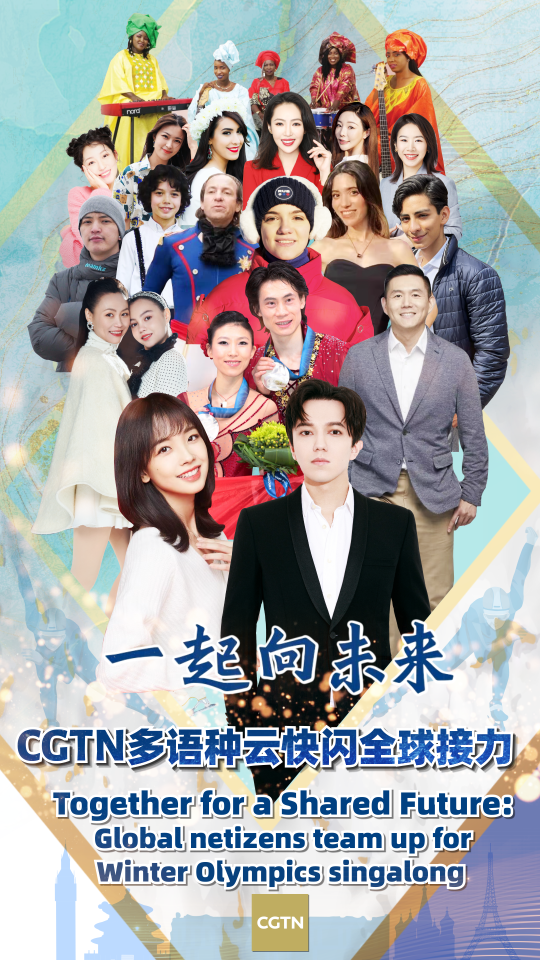 "The beat of the rhythm is strong, pleasant and lively. The most important thing is that when we sing 'Together for a shared future,' we feel that we are welcoming all the athletes across the globe to join us. Truly inspiring," said China's first figure skating world champion Chen Lu.

For her part, the 2018 Winter Olympics figure skating women's silver medalist Medvedeva said, "To my understanding, Olympics is a festival. The song makes me feel easy and happy. With such emotion, we are expecting more wonders at the Beijing Winter Olympics."

Launched in December 2021, the video has images from Beijing, Moscow, New York, London, Madrid, Jerusalem, Dakar and Buenos Aires. The song is sung in Chinese, English, Russian, Spanish, French, Arabic and Kazak and expresses people's expectations and best wishes for the upcoming Games.

The video can be found on China Media Group's numerous platforms at home and abroad, including WeChat, Weibo and TikTok. Viewers will also be invited to join the campaign through a dance challenge and sing along with stars.