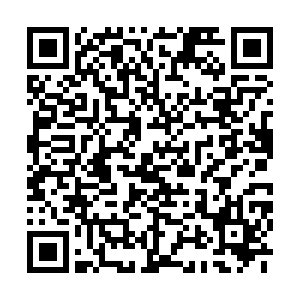 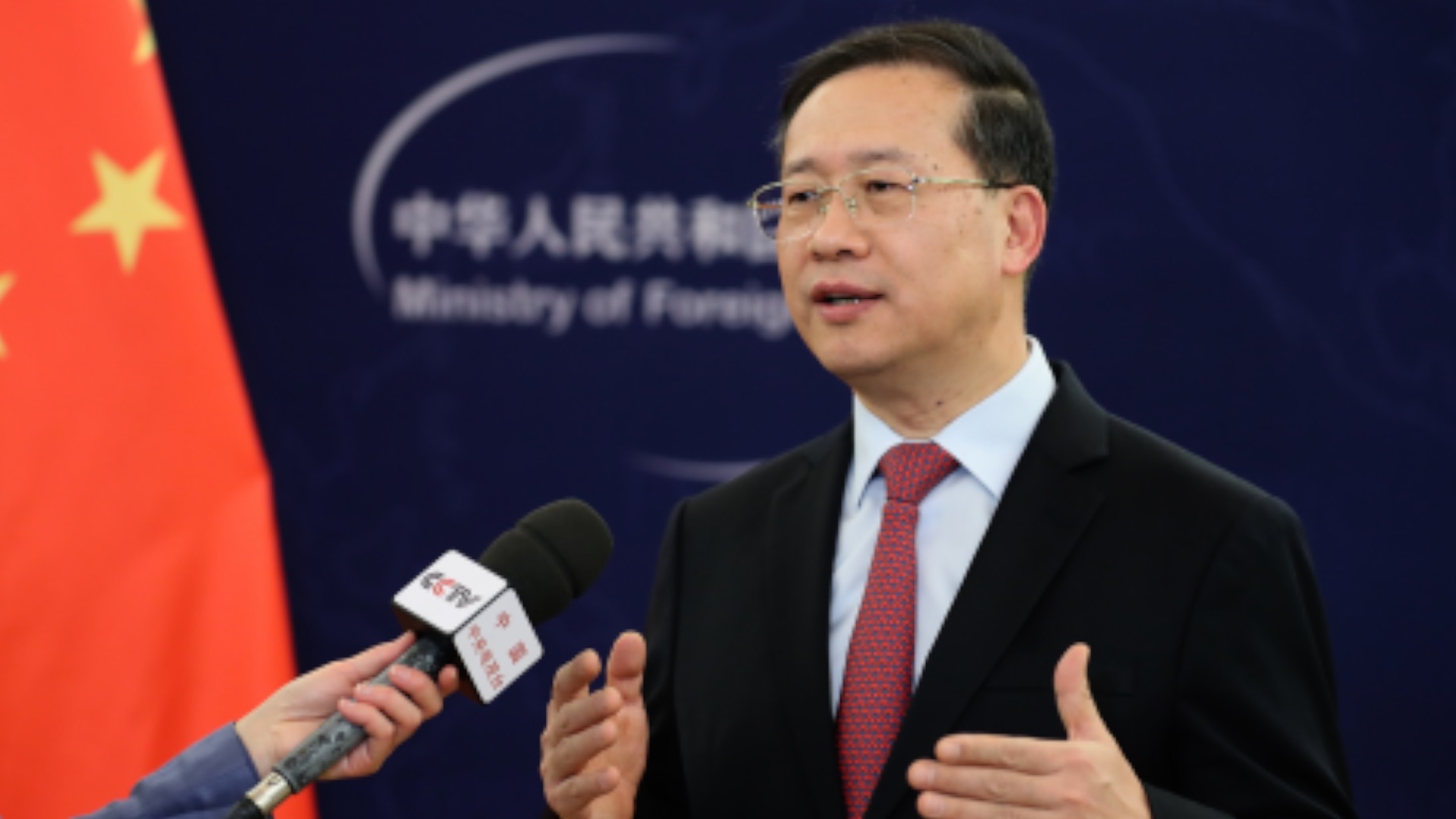 The five countries reaffirmed in the statement that none of their nuclear weapons are targeted at each other or any other state and that a nuclear war cannot be won and must never be fought.

In an interview, Ma noted that it was the first time that the leaders of the five countries issued a statement on nuclear weapons, and that showed their political will to prevent nuclear war and also sent a shared voice of maintaining global strategic stability and reducing the risk of nuclear conflict.

China, he added, had played an important role in facilitating the countries to reach a positive and solid statement.

The five countries are permanent members of the UNSC, known as P5, as well as legally recognized nuclear-weapon states under the Nuclear Non-Proliferation Treaty (NPT).

"The five countries should take the joint statement as a new starting point to enhance mutual trust, strengthen coordination, and play a positive role in building a world with lasting peace and common security," he said.

China has always maintained a nuclear strategy that is defensive, pursued a policy of no-first-use of nuclear weapons, and maintained its nuclear force at the minimum level required for safeguarding national security, Ma said, adding, "This in itself is an important contribution to global strategic stability." 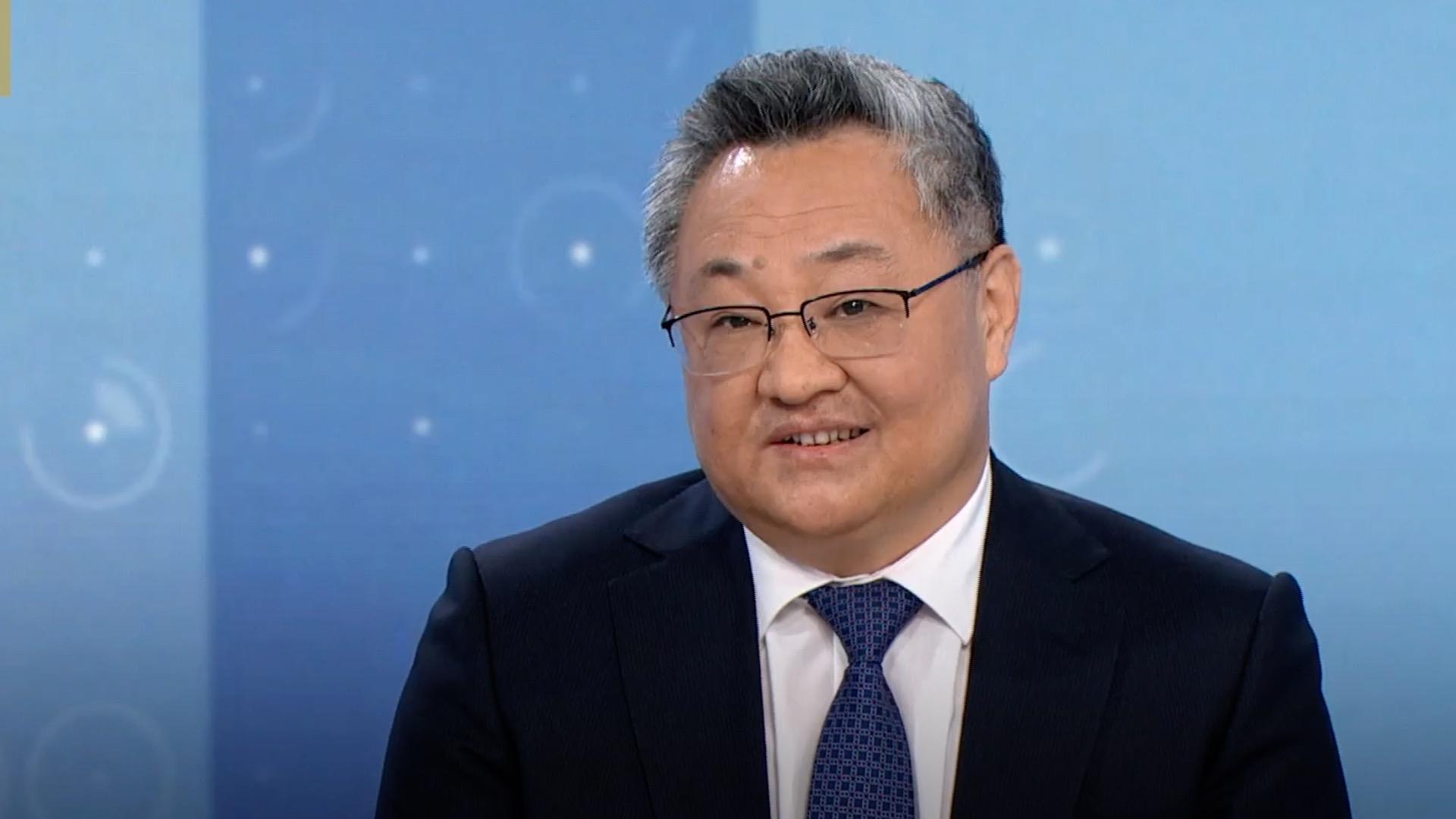 Fu told CGTN in an interview that the P5 countries do not issue joint statements very often – the last time was in 2000 – which showed the significance of the new statement.

He believes that the document will help maintain global strategic stability and reduce the danger of nuclear war.

China plays a very active role and even a leading role in the efforts to reach the agreement, according to Fu.

China has long advocated for the principle of "a nuclear war cannot be won and must never be fought," he said, adding that this principle is widely welcomed by non-nuclear-weapon states.

The joint statement noted that the five countries consider the avoidance of war between nuclear-weapon states and the reduction of strategic risks as their foremost responsibilities.

Stressing "a nuclear war cannot be won and must never be fought," the five countries affirmed that nuclear weapons – for as long as they continue to exist – should serve defensive purposes, deter aggression and prevent war.

"We reiterate the validity of our previous statements on de-targeting, reaffirming that none of our nuclear weapons are targeted at each other or at any other State," the joint statement reads.

The signatories also underlined their desire to work with all other nations to create a security environment more conducive to progress on disarmament with the ultimate goal of a world without nuclear weapons with undiminished security for all.

"We intend to continue seeking bilateral and multilateral diplomatic approaches to avoid military confrontations, strengthen stability and predictability, increase mutual understanding and confidence, and prevent an arms race," they added.