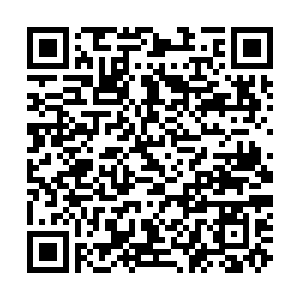 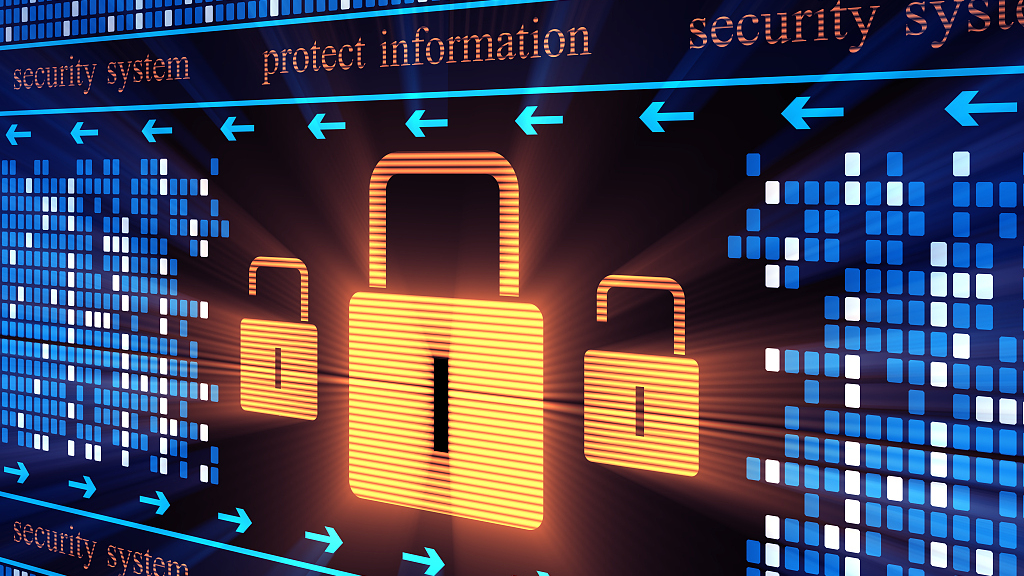 China will require online platform firms holding personal information of more than 1 million users to apply for a cybersecurity review before seeking an overseas listing from February 15, China's cyberspace regulator said on Tuesday.

The security review puts a focus on the impacts or possible impacts of platforms' data operation on state security, according to the review measures jointly launched on Tuesday by 13 departments including the Cyberspace Administration of China (CAC), China Securities Regulatory Commission (CSRC) and Ministry of State Security.

Data operation refers to the collection, storage, usage, processing, transferring, offering and disclosure of information, according to a separate statement on the CAC's website.

The security review will consider a series of national risks, including risks of key information infrastructure being illegally controlled, interrupted or damaged, risk of supply chain interruption due to political, diplomatic, trade and other factors, and risk of key data maliciously used by foreign governments after listing in foreign markets.

The CAC proposed the security review in July to seek public opinion.

Before the new rules were proposed, China launched a probe into ride-hailing giant Didi Global Inc. for allegedly violating user privacy, just days after its low-profile listing in New York.

In a separate statement on Tuesday, the CAC announced a new set of rules on algorithm recommendation services will come into effect on March 1.

The regulation, jointly issued by the CAC and three other departments, stipulates that algorithmic recommendation service providers shall not use technology to engage in illegal activities or spread illegal information, and shall take measures to prevent the dissemination of harmful online content.

It states that algorithm technology shall not be used to influence online public opinion, evade supervision and management, and engage in activities of monopoly and unfair competition.