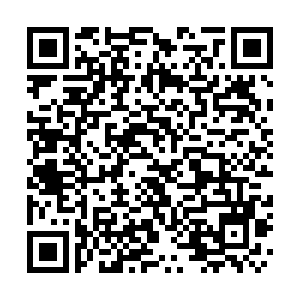 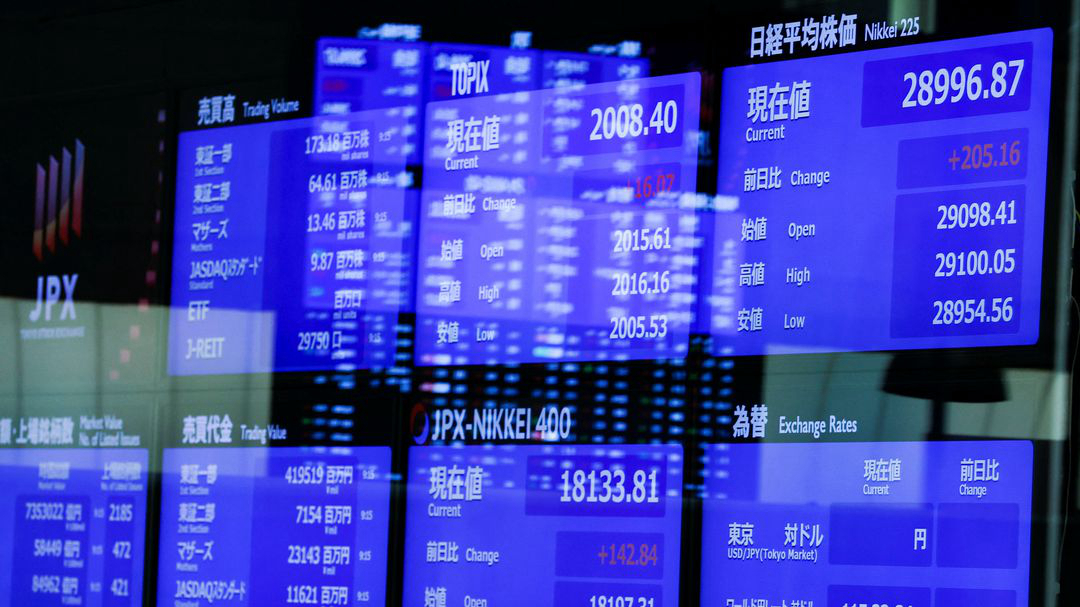 Asian stocks fell on Wednesday as higher U.S. Treasury yields weighed on global tech firms and pushed the dollar to a five-year high against Japan's yen.

U.S. yields rose on Tuesday as bond investors geared up for interest rate hikes from the Federal Reserve by mid-year to curb stubbornly high inflation.

After ringing up new record highs on Monday, the S&P 500 fell on Wall Street, while the Nasdaq sank more than 1 percent as tech firms, which generally rely on debt and low rates to fuel growth, took a hit.

Pun said he thought declines in tech stocks would be short-lived while rising yields would help banking stocks.

China Mobile gained 0.52 percent on their Shanghai debut on Wednesday after the company raised $7.64 billion in the country's biggest public share offering in a decade.

In currency markets, the yen was at 116.04 per dollar having dropped to 116.34 overnight, its lowest since March 2017, while the dollar index, which measures the greenback against six peers, was at 96.226, the stronger end of its recent range.

With the Bank of Japan widely expected to be late if not last in the queue to hike rates, the gap between U.S. and Japanese yields is rising, hurting the yen.