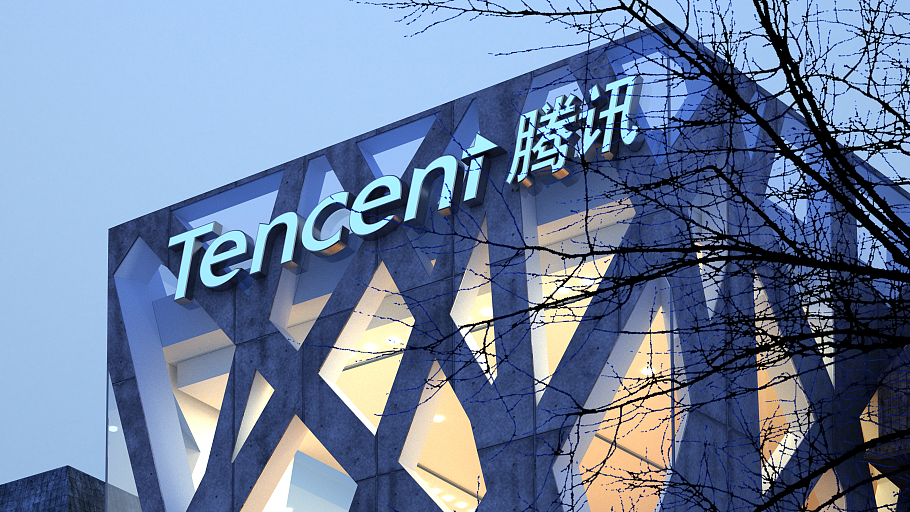 Tencent was involved in nine of the cases and fined for irregularities pertaining to share acquisition in companies including video and photo editing app VERSA Inc., supply chain and logistics service provider Yonghui Yunchuang Technology and application software developer IngageApp Global Limited, according to the SAMR website.

The move is part of China's efforts to step up anti-monopoly supervision, especially on internet platforms abusing their dominant market positions.

In November 2021, SAMR listed 43 investment deals that companies failed to report and imposed a 500,000 yuan fine for each one of them.