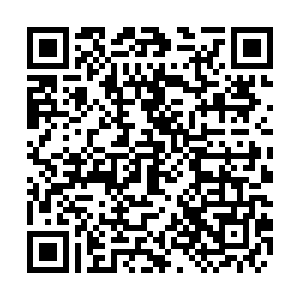 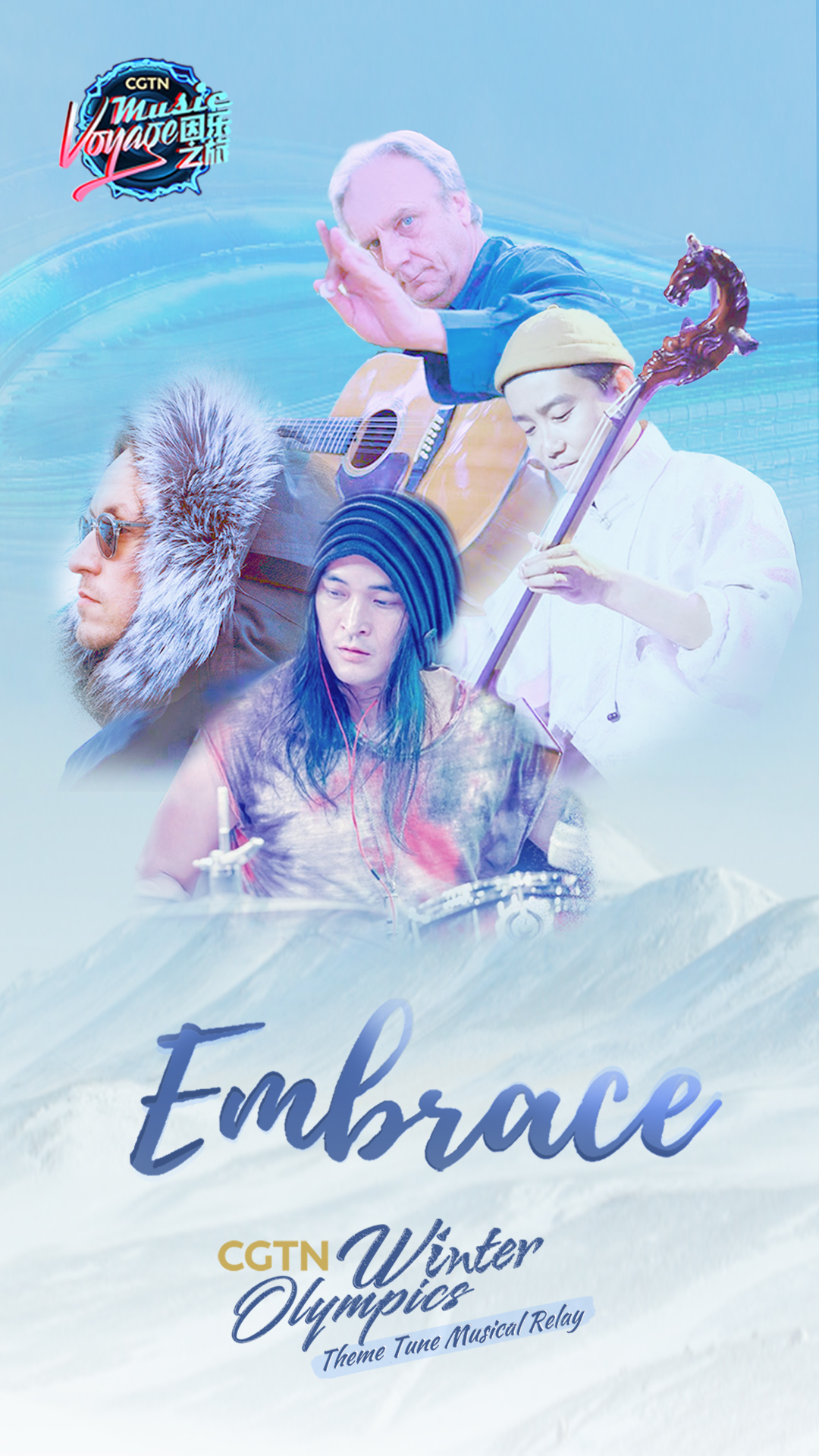 Following an online poll, CGTN's Winter Olympics-themed melody has been named "Embrace" in the spirit of harmony, friendliness and coming together for a shared future. After a month-long collaboration, the melody's four musicians are making their finishing touches ahead of its release on January 6.

The musical track is the brainchild of Asr and Mico Liu Wei from China, Doctor Victor from Iceland and Carlo Facchini from Italy. In a relay format, each artist had seven days to compose a one-minute piece that reflected their musical tastes and understanding of winter sports and the Beijing Winter Olympics.

Drawing on Beijing 2022 motto "Together for a Shared Future," it starts with Asr's interpretation of Mongolian instrument Matouqin. Mico's Chinese traditional five-tone dynamic electronic music comes next, followed by Nordic sounds played by Doctor Victor. Facchini then infuses the number with Italian classical and romantic styles.

The mega-sporting event opens on February 4. Stay tuned for a tune that brings China and the world closer and bridges tradition and modernity.