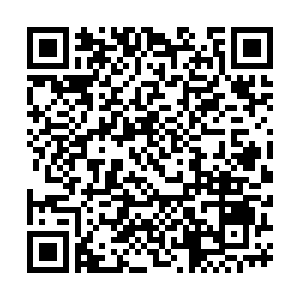 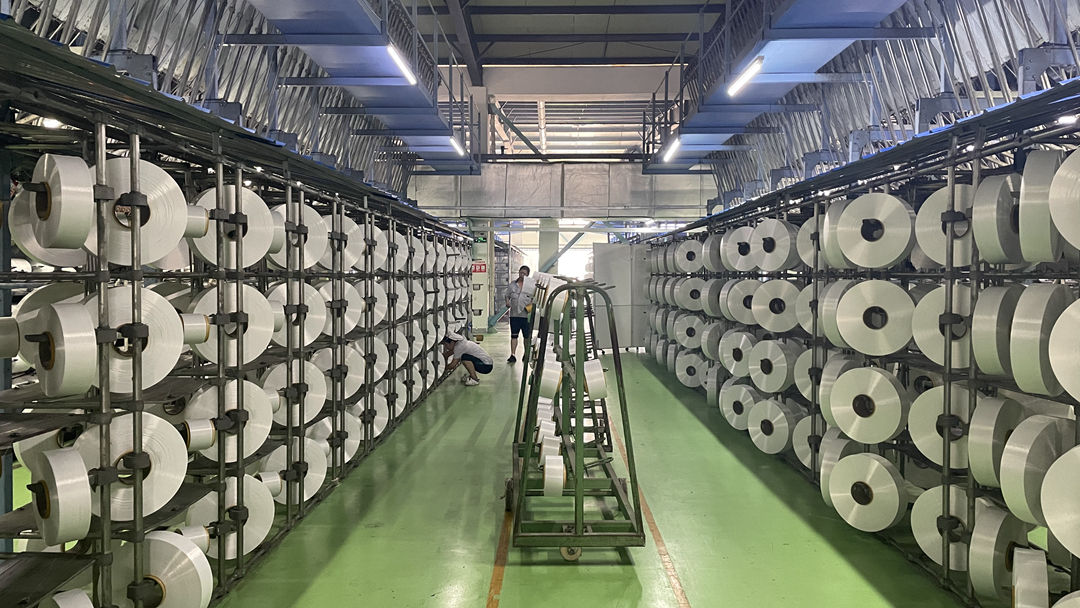 Shanghai-based fabric sales manager Li Haowei is one of them. Since the new year, Li and his team have been expecting a bigger demand for synthetic fibers from clothing factories in Southeast Asia.

In 2021, Li and his team exported fabrics worth some $240 million, mainly to Bangladesh and Egypt. But for the new year, Li expects his clients from the Association of Southeast Asian Nations (ASEAN) members like Vietnam and Cambodia to increase their orders.

"Chemical fibers are a part of the petrochemical industry, which is not a mature industry in Southeast Asia. Before RCEP, our chemical fiber prices were lower than theirs," said Li Haowei, a senior sales manager at Shanghai Foreign Trade, a subsidiary at Orient International Group.

"With RCEP in force, prices will be much lower, so factories there will come to China for raw materials," said Li.

ASEAN has already become China's largest textile importer. Many of the world's clothing factories are in Southeast Asia, but they depend on China for raw materials such as synthetic fibers and flax.

In 2020, China's textile exports to the other 14 RCEP countries accounted for nearly 26 percent of its total. The Southeast Asian nations have been China's largest textile importers.

"We had already had free trade agreements with RCEP nations. So Chinese manufacturing products are already exported to these areas. For instance, ASEAN countries have already become number one trade partners with China," said Xu Mingqi, a senior advisor at Shanghai Academy of Social Sciences.

With RCEP, the relationship is expected to become more solid. Before RCEP, Vietnam's tariffs on Chinese chemical fiber were around 10 percent. Though the deal will be enforced in different phases, the two countries will gradually reduce that tariff to zero.

That means bigger business opportunities for China's textile firms. And Li hopes he can travel to Vietnam to find clients if the pandemic is brought under control.

"The clothing industrial chain in Vietnam has been developing rapidly. More than half of the listed firms there are clothing manufacturers. If we have the chance, we hope to promote our products in Vietnam," said Li.

The total value of textile exports from RCEP member states accounts for more than half of the world's total. More dynamic ties between the textile industries in China and ASEAN are expected to bring more dynamism to global trade.