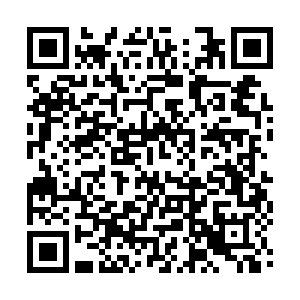 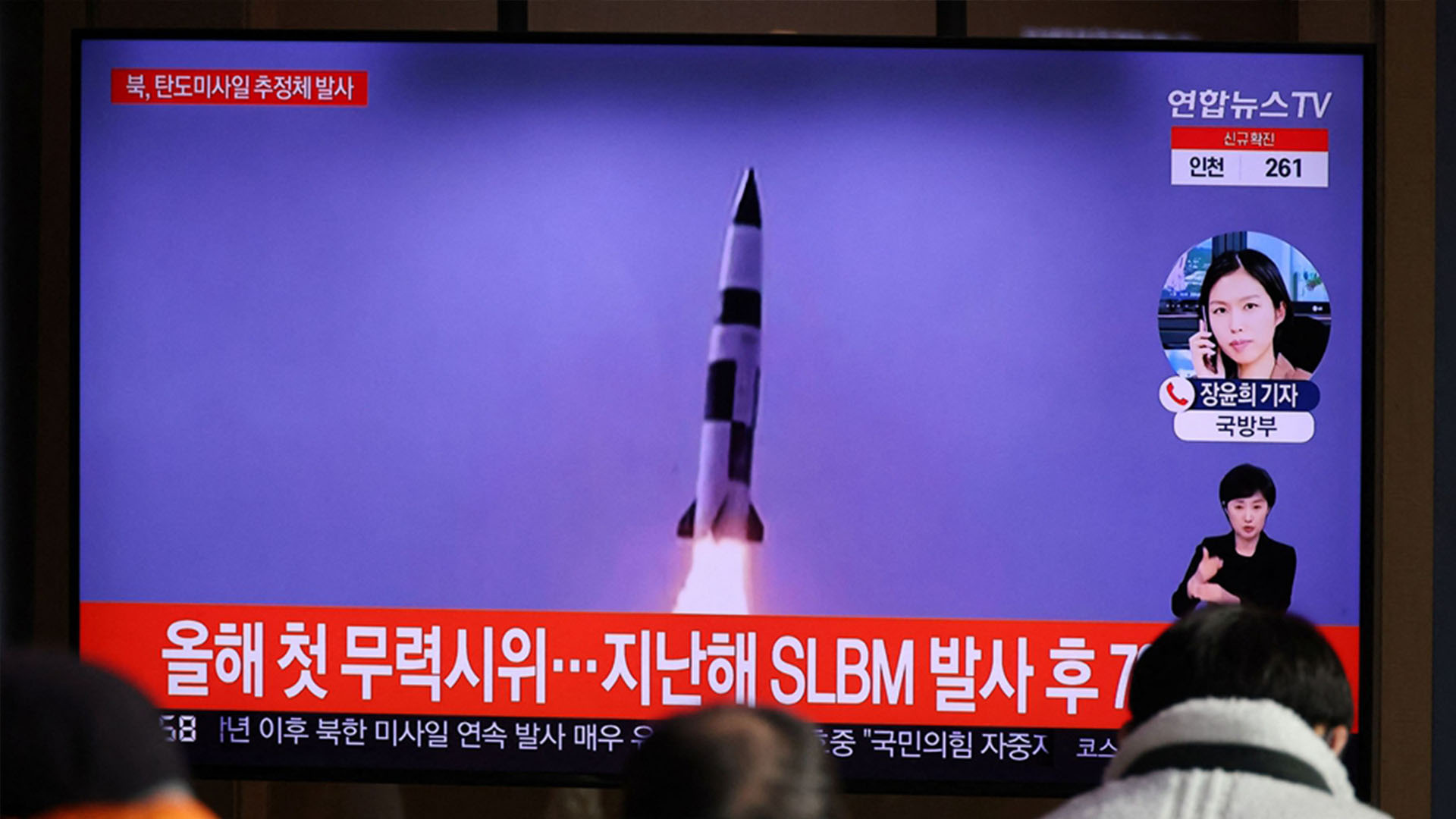 China on Wednesday urged all relevant parties to cherish the "hard-won" peace and stability on the Korean Peninsula after the Democratic People's Republic of Korea (DPRK) fired an unidentified projectile toward eastern waters.

"Under the current situation, it is necessary for all parties concerned to bear in mind the big picture and be prudent in their words and deeds," Chinese Foreign Ministry spokesperson Wang Wenbin said at a regular press briefing.

Wang called on all sides to stick to the right approach of dialogue and consultation to jointly facilitate the political settlement of the Korean Peninsula issue.

The Joint Chiefs of Staff (JCS) of the Republic of Korea (ROK) said on Wednesday morning that the DPRK had fired an unidentified projectile toward eastern waters.

The JCS said in a statement that the projectile, believed to be a ballistic missile, was launched toward the East Sea from the DPRK's inland area at about 8:10 a.m. local time.

It marked the DPRK's first missile test in 2022. The last test-firing was conducted on October 19, 2021, when the DPRK test-launched a new type of submarine-launched ballistic missile (SLBM). 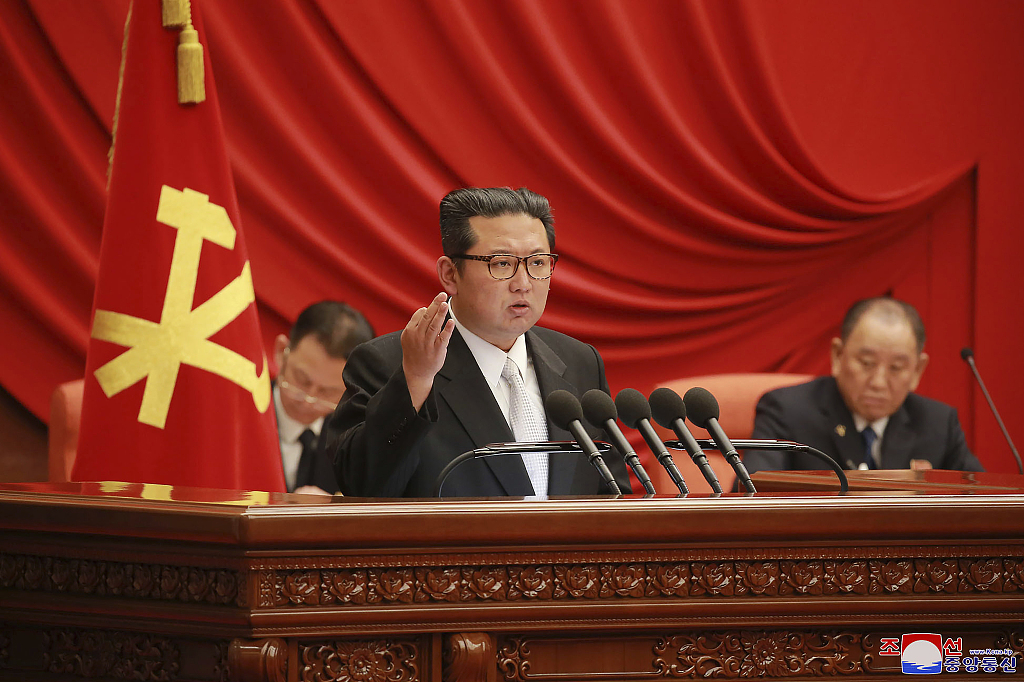 The latest launch came days after the conclusion of a key session of the DPRK's ruling party – the fourth Plenary Meeting of the eighth Central Committee of the Workers' Party of Korea.

DPRK leader Kim Jong Un, also general secretary of the ruling party, underscored the "growing instability" of the military situation on the peninsula at the session, and called for efforts to boost the country's defense capabilities.

ROK President Moon Jae-in on Wednesday emphasized the importance of talks with the DPRK after the suspected missile launch.

"There are concerns that tensions could be created and the stalemate of South-North relations could deepen further because of that," Moon said in a groundbreaking ceremony for a railway at an eastern inter-Korean border town.

He noted that the two sides should not give up dialogue to fundamentally overcome such a situation, urging the DPRK to make efforts for dialogue in a more earnest way.