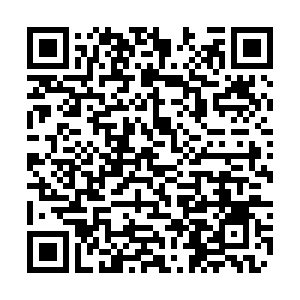 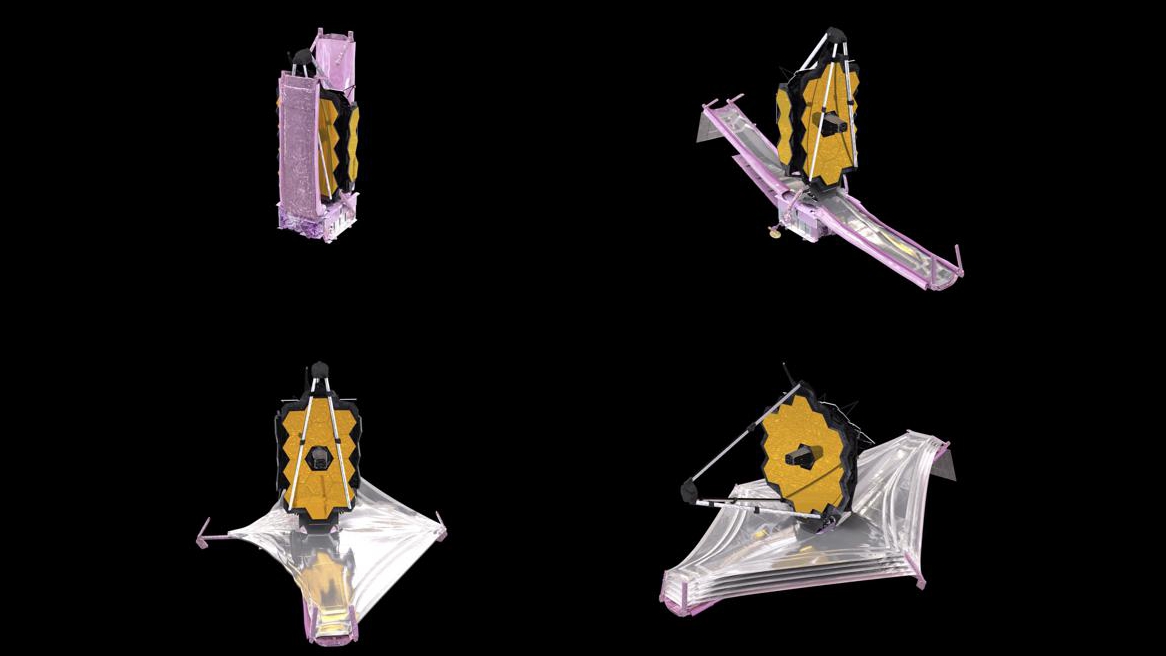 This combination of images from a computer animation made available by NASA depicts the unfolding of the components of the James Webb Space Telescope. /AP

This combination of images from a computer animation made available by NASA depicts the unfolding of the components of the James Webb Space Telescope. /AP

NASA aced the most complicated, critical job on its newly launched space telescope Tuesday: unrolling and stretching a sunshade the size of a tennis court.

Ground controllers cheered and bumped fists once the fifth and final layer of the sunshield was tightly secured. It took just one and half days to tighten the ultra-thin layers using motor-driven cables, half the expected time.

The 7-ton James Webb Space Telescope is so big that the sunshield and the primary gold-plated mirror had to be folded for launch. The sunshield is especially unwieldy – it spans 70 feet by 46 feet (21 meters by 14 meters) to keep all the infrared, heat-sensing science instruments in constant subzero shadow.

The mirrors are next up for release this weekend.

The $10 billion telescope is more than halfway toward its destination 1 million miles (1.6 million kilometers) away, following its Christmas Day send-off. It is the biggest and most powerful observatory ever launched – 100 times more powerful than the Hubble Space Telescope – enabling it to peer back to almost the beginning of time.

Considered Hubble's successor, Webb will attempt to hunt down light from the universe's first stars and galaxies, created 3.7 billion years ago.

"This is a really big moment," project manager Bill Ochs told the control team in Baltimore. "We've still got a lot of work to do, but getting the sunshield out and deployed is really, really big."

Engineers spent years redoing and tweaking the shade. At one point, dozens of fasteners fell off during a vibration test. That made Tuesday's success all the sweeter, since nothing like this had ever been attempted before in space.