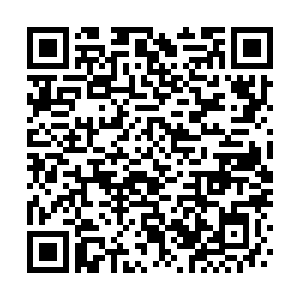 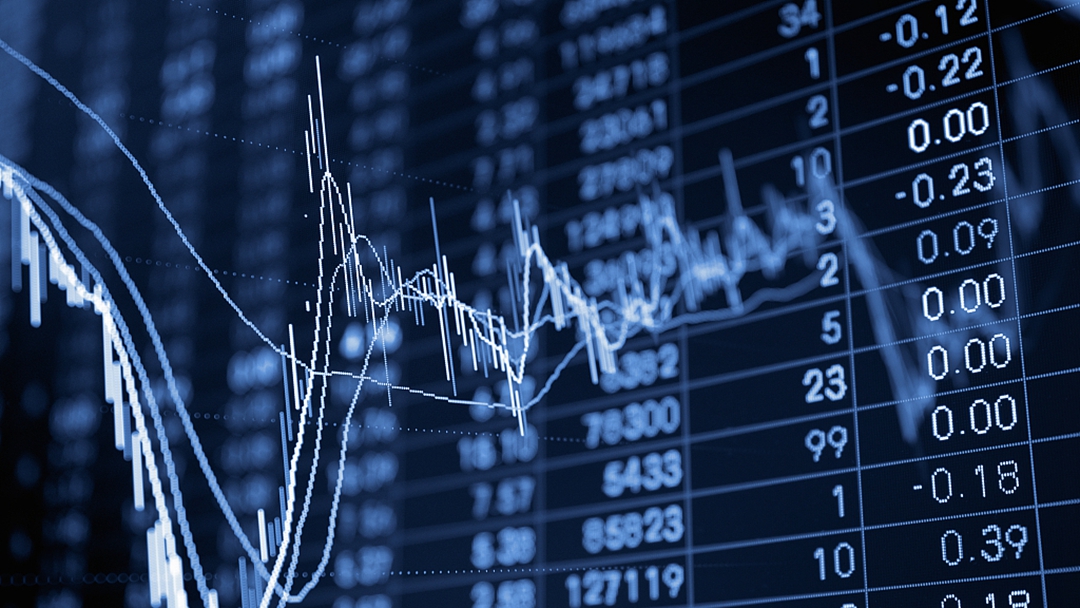 The Federal Open Market Committee has already started winding back the vast bond-buying stimulus put in place at the start of the pandemic as price rises remain stubbornly high, with the program due to end in March.

Traders had widely expected the bank to then start lifting rates.

"It may become warranted to increase the federal funds rate sooner or at a faster pace than participants had earlier anticipated," the much-anticipated release of minutes from the U.S. central bank's December policy meeting said.

The move away from massive central bank support around the world, particularly from the Fed, has rattled markets in recent months, having notched up a series of records or multi-year highs on the cheap cash.

With the punch bowl being taken away, traders are in retreat, particularly those invested in tech firms, which are more susceptible to higher interest rates owing to their reliance on borrowing to fuel growth.

On Wall Street, the Nasdaq plunged more than 3 percent, while the Dow and S&P 500, which both started the week with new records, lost more than 1 percent.

Asia tracked the selling. Tokyo led losses, falling almost 3 percent, while Sydney was off almost as much. Seoul, Wellington, Bangkok and Mumbai gave up more than 1 percent each.

Hong Kong, Shanghai, Taipei, Manila and Jakarta were also down.

Tech firms were among the worst-hit.

"You had another record double-digit year and yet investors' mood is pretty dour. We definitely think the readjustment of the volatility will increase this year because there is a lot to be dealt with," she said.

But other analysts said they still expected the bank to take a measured approach to tightening, with Bank of Singapore's Mansoor Mohi-uddin forecasting three hikes between June and the end of the year.