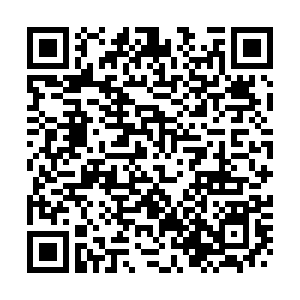 World No. 1 tennis player Novak Djokovic can stay in Australia until Monday following his appeal over his deportation from the country.

Australian Prime Minister Scott Morrison declared "no one is above these rules" on Thursday after the country's border force canceled the visa for Djokovic and denied him entry to play in the Australian Open tennis tournament.

"Djokovic's visa has been cancelled. Rules are rules, especially when it comes to our borders. No one is above these rules," Morrison said in a tweet.

Djokovic has never revealed his COVID-19 vaccination status. On Tuesday, he announced on Instagram that he was granted the exemption and is going to appear at Melbourne Park for the first Grand Slam tennis tournament of 2022. That outraged a lot of people in Australia, where more than 90 percent of residents over age 16 have been fully vaccinated.

The tennis star, who was left stranded at Melbourne's Tullamarine airport overnight amid a brewing political maelstrom, was issued a letter by the Australian government saying his visa had been denied, and he would be removed from the country on Thursday, according to Reuters.

Australia's border force later confirmed his visa had been revoked.

The Serbian player, seeking a record-breaking 21st Grand Slam win at the Open starting January 17, filed an injunction to prevent him from being sent back and is currently in a Melbourne quarantine hotel. 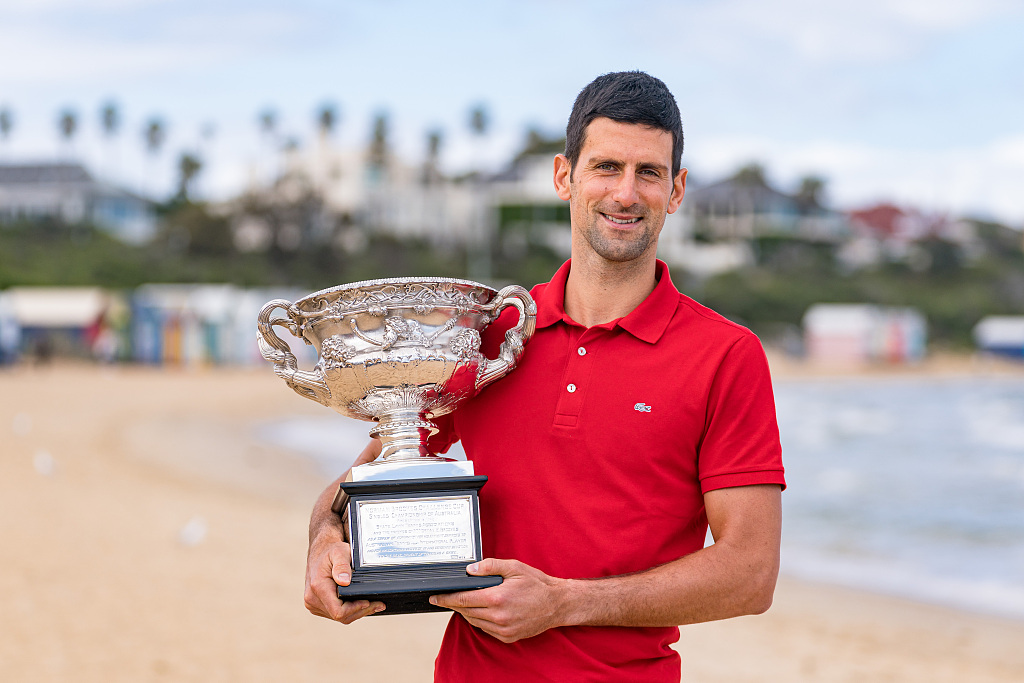 The move by the Australian government threatened to cause a diplomatic incident between Canberra and Belgrade.

"I told our Novak that the whole of Serbia is with him and that our bodies are doing everything to see that the harassment of the world's best tennis player is brought to an end immediately.

"In line with all norms of international law, Serbia will fight for Novak, truth and justice. Novak is strong, as we all know."

Vucic had summoned the Australian ambassador in Belgrade and demanded that they immediately release Djokovic to play, Serbian media reported.

With just 11 days to go until the Open starts, a legal challenge by Djokovic, who has previously declined to reveal his vaccine status, could see the legal fight go all the way to the high court.