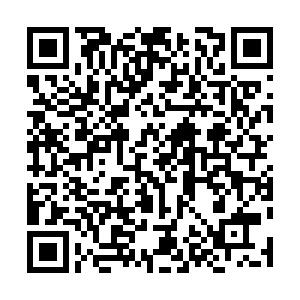 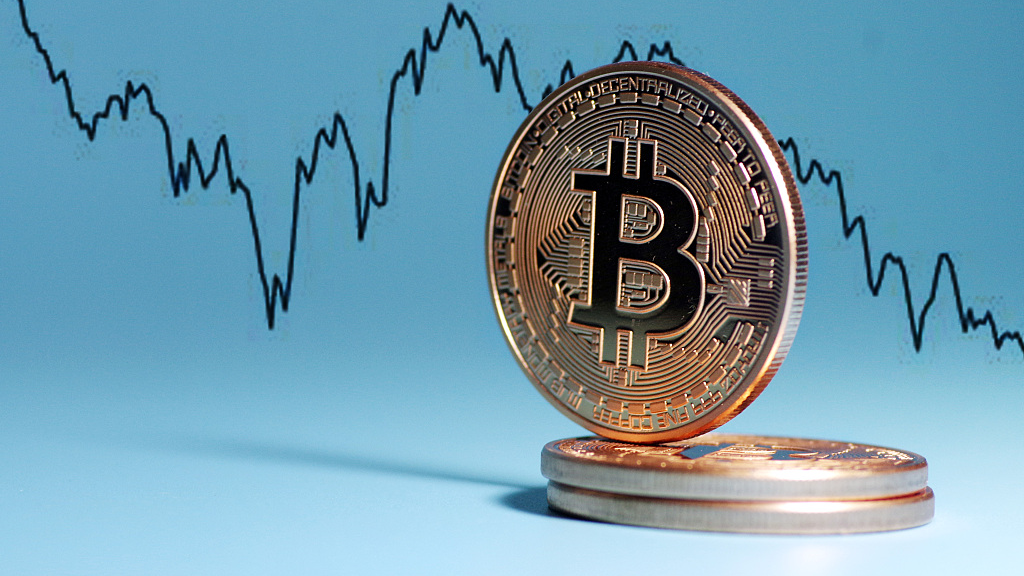 The world's largest cryptocurrency was last at $42,700, down 1.7 percent, having lost 5.2 percent on Wednesday. A break below last month's trough of $42,000 would make it the weakest since September.

The fall "correlated with the 'risk off' move across most traditional asset classes," said Matt Dibb, COO of Singapore-based crypto fund distributor, Stack Funds, pointing to the declines in the Nasdaq in particular.

Moves in cryptocurrency markets are becoming more aligned with those in traditional markets as the number of institutions trading both crypto and other assets grows.

The Nasdaq plunged more than three percent overnight in its biggest one-day percentage drop since February, after Fed minutes showed U.S. policymakers had discussed reducing the bank's balance sheet at their December meeting, when they also decided to accelerate finishing their bond buying program.

Ether, the world's second-largest cryptocurrency which underpins the ethereum network, lost 5.2 percent on Wednesday, and touched its lowest level since October, before bouncing back slightly to $3,460.

Crypto analysts were also watching to see whether anti-government protests in Kazakhstan, which were initially sparked by rising fuel prices, would affect the bitcoin network.