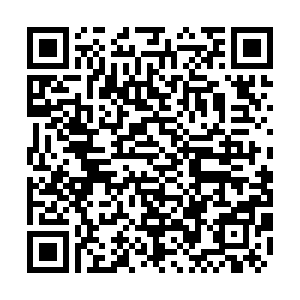 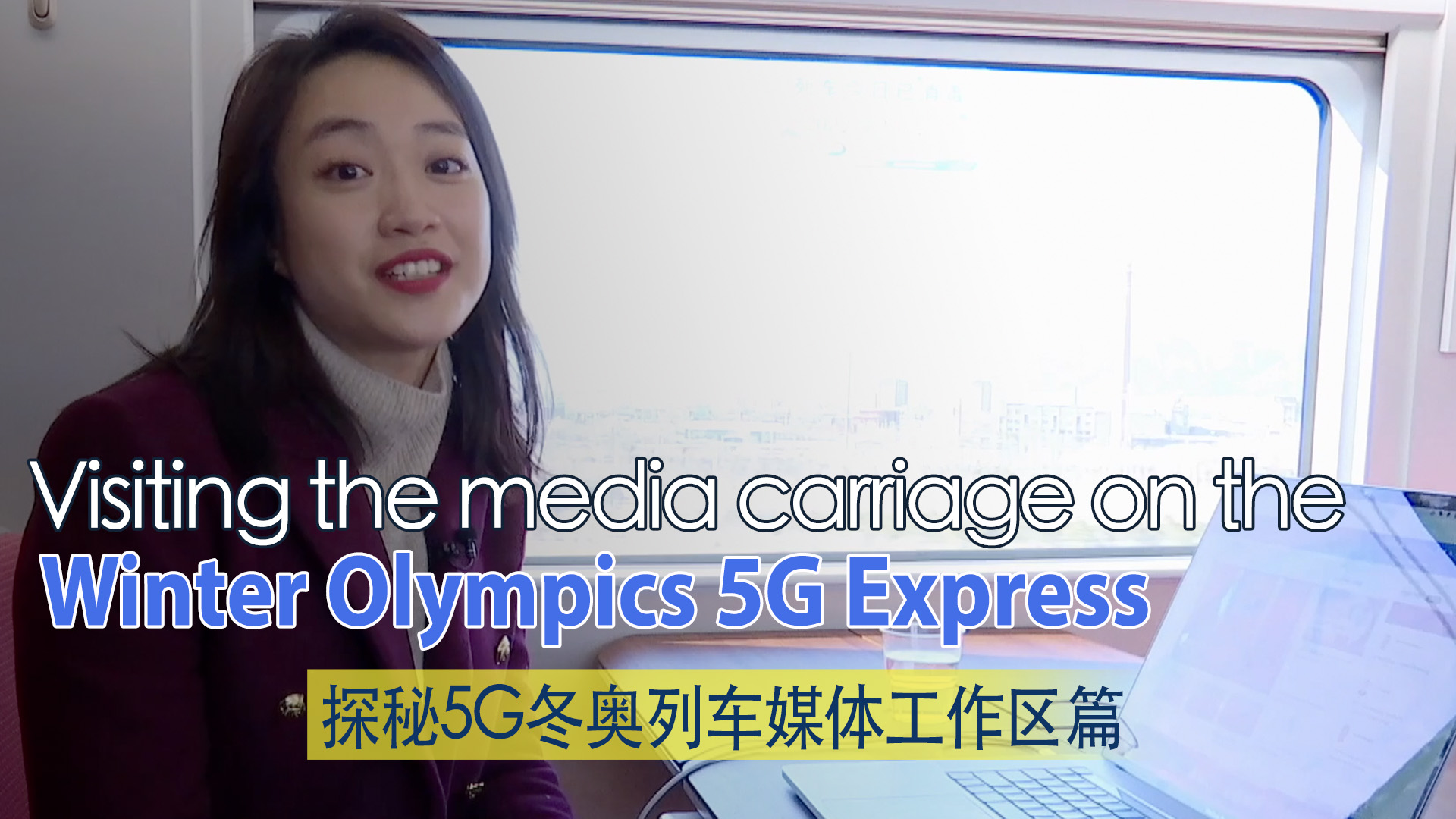 China Media Group has worked with China State Railway Group to transform a special high-speed train for the broadcast and shows produced during the Beijing Winter Olympics. It's covered by 5G network. The train will be traveling between Beijing and Zhangjiakou beginning late January and during the Winter Games. CGTN's reporter Cen Ziyuan checks out the media cabin.