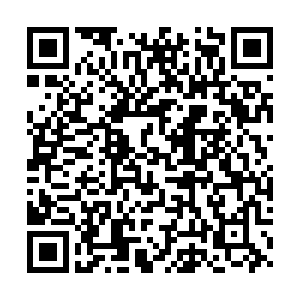 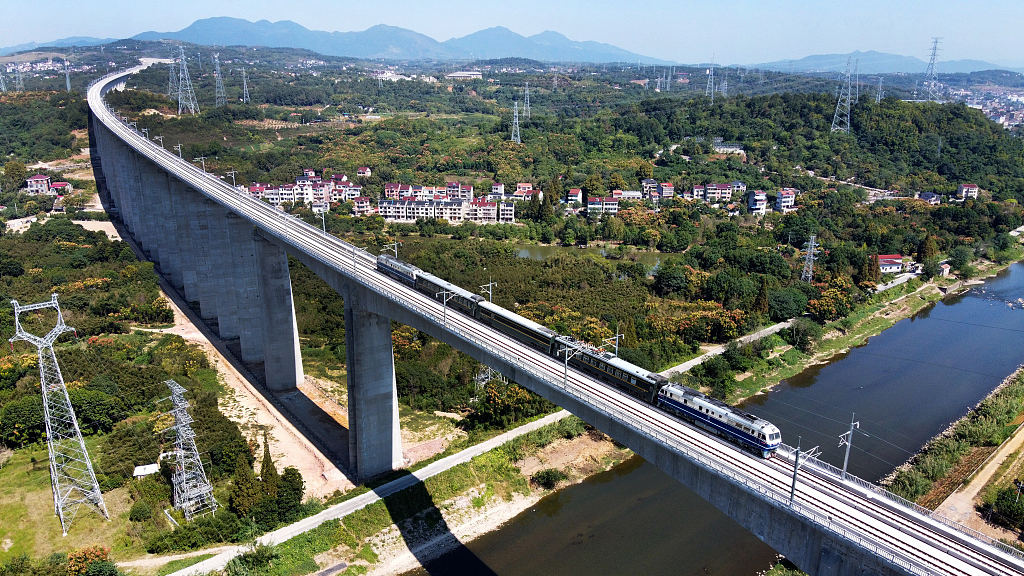 The train is under joint commissioning and testing in Hangzhou-Taizhou high-speed railway in Shaoxing, Zhejiang Province, China, September 27, 2021. /CFP

The train is under joint commissioning and testing in Hangzhou-Taizhou high-speed railway in Shaoxing, Zhejiang Province, China, September 27, 2021. /CFP

The project was constructed via China's Public-Private Partnership (PPP), which involves collaboration between the government and private sector that can be used to finance, build and operate projects.

It featured a mechanism of sharing benefit and risk and cooperating for a win-win outcome, and involved great innovations in the railway investment and financing system, said Zhou Huafu, president of Zhejiang Development Planning and Research Institute, which fully participated in the project.

"With a single investment of only 4.2 billion yuan ($660 million), the local government has leveraged a major infrastructure project of 44 billion yuan, greatly reducing the government's current fiscal pressure. Social capital has also successfully entered the field of high-speed rail and can obtain stable expected returns. This PPP project can be dubbed a model of win-win cooperation among the government, the private capital and the railway," Zhou told CMG.

Construction of the railway, in which a private consortium led by Fosun Group holds 51 percent of the shares and the China State Railway Group and local governments hold 49 percent, began in December 2017 and started trial operations in November.

It starts in Hangzhou East Station and ends in Taizhou Wenling Station. With a 350-kilometers-per-hour designed maximum speed, the line has a total length of about 266.9 kilometers, including 226.3 kilometers of newly-constructed track.

Data from the national PPP information platform showed 78 projects were recorded into the database in November, with an investment of 140.1 billion yuan, representing an increase of 16 percent and 34.3 percent on a monthly and yearly basis, respectively. Municipal engineering, transportation and ecological environmental protection were popular areas.

As PPP has entered a new stage of standardized, orderly and rational development, there will be a lot to do in stimulating infrastructure investment in the future, said Cao Fuguo, dean of the Chinese Academy of PPP Governance, Central University of Finance and Economics.

"Against the backdrop that fiscal balance is tight, the PPP model is a good option. Local governments can coordinate financial resources to take into account all aspects to achieve high-quality development of infrastructure and public services," he said.