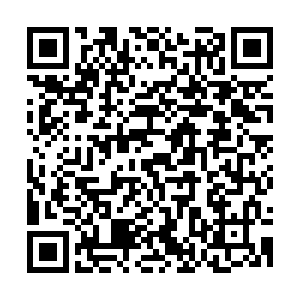 Xi made the remarks in a verbal message to Kazakh President Kassym-Jomart Tokayev in which he expressed his sincere condolences on the recent large-scale riots in Kazakhstan, which have caused heavy casualties and property losses.

The Chinese president praised the Kazakh president for decisive and strong initiative at the critical moment that quickly calmed down the situation. This reflects his responsibility and commitment as a statesman and highly responsible stance towards the country and the people, he added.

Xi stressed China is against any forces that harm Kazakhstan's stability, threaten its security or destroy the peaceful life of its people.

China firmly opposes any attempt to undermine the China-Kazakhstan friendship and interfere with cooperation between the two countries, Xi said.

He also pledged that China, as a brotherly neighbor and a permanent comprehensive strategic partner, is willing to provide support to Kazakhstan and help the country tide over the difficulties.

No matter what risks and challenges Kazakhstan encounters, China is always a trustworthy friend and reliable partner of Kazakhstan, and the Chinese people will always stand together with the Kazakh people, Xi said.

Violent protests in Kazakhstan, particularly in the country's largest city of Almaty, have caused multiple deaths over the past days, according to various reports. Tokayev accepted the government's resignation on Wednesday, and has sought help from the Collective Security Treaty Organization.

On Friday morning, security forces appeared to be in control of the streets of Kazakhstan's main city Almaty and the country's president said constitutional order had mostly been restored.