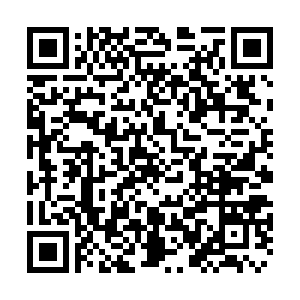 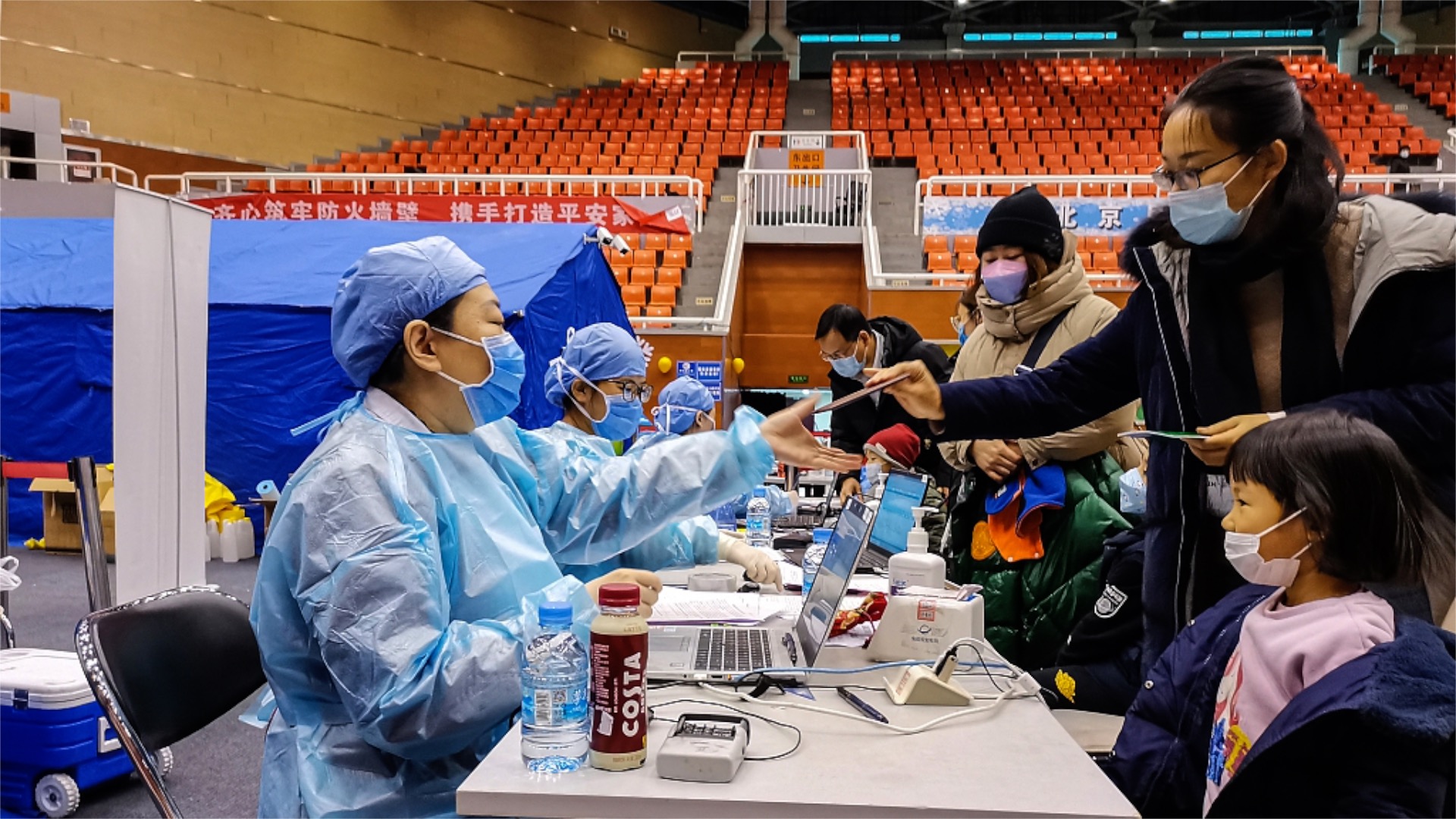 China has fully vaccinated more than 1.21 billion people, or 86.25 percent of the country's total population against COVID-19 as of Friday, said a health official from the National Health Commission (NHC) at a press briefing on Saturday.

Nearly 2.89 billion COVID-19 vaccine doses were administered to the people living on the Chinese mainland, said He Qinghua, an official from the disease control and prevention division at the NHC.

Noting that there has been a daily average of nearly 1.9 million new infections globally over the past week, Mi Feng, spokesperson for the NHC, said that China faces increased pressure from inbound COVID-19 cases.

"It is imperative that we stick to the approach of forestalling inbound transmissions and preventing a domestic resurgence," he said.

He urged authorities to test people, quarantine infected people and treat them. In addition, he said that earnest efforts should be made to ensure residents have access to necessities and medical services.

COVID-19 prevention and containment awareness should only be stronger in the run-up to the Spring Festival holiday, he said.

The Spring Festival is the most important holiday for Chinese people. And this will be the third Spring Festival that will be spent amid the epidemic. Officials suggest people continue to reduce gatherings and travel, in a hope for safety and freedom in the future.

Confirmed cases on the Chinese mainland now total 103,619, with the death toll remaining unchanged at 4,636 since January last year.

The overall situation in China is stable, and cluster outbreaks in some areas are generally under control, said He.

Xi'an, the capital of northwest China's Shaanxi Province, has been in the spotlight recently, as the city has been the worst-hit area by the latest COVID-19 resurgence.

Xi'an is seeing a downward trend of COVID-19, with a fewer number of risk areas and almost zero cases in communities, said He.

On Saturday, the city downgraded the classifications of five areas from medium to low-risk. The city currently has three high-risk and 55 medium-risk areas, according to Lyu Yongpeng, deputy director of the city's health commission.

As the outbreak in Xi'an is getting under control, the number of new cases has started increasing in central China's Henan Province. As a result, local officials are providing daily necessities to the residents in hard-hit areas and making sure enough essential items are available at consumer markets ahead of the Spring Festival.

"We have boosted the supply of goods and released beef and mutton to ensure enough supplies are available during the Spring Festival," Said Wang Bin, deputy director of the Department of Market Operation and Consumption Promotion at the Ministry of Commerce.

"We have also maintained a stable flow of daily necessities in Xi 'an and other areas affected by the epidemic," Wang added.

No patient should be turned away over COVID-19 restrictions

People's lives should be prioritized, and no patient should be turned away for any reason, said Guo Yanhong, an official from the Bureau of Medical Administration at the NHC.

Guo made the remarks in response to the news that a pregnant woman lost her unborn baby amid COVID-19 restrictions that delayed her entry into a hospital in Xi'an.

"It is the duty of medical institutions to provide medical services. People's lives should come first, and patients should not be denied treatment under any circumstances," said Guo, echoing Chinese Vice Premier Sun Chunlan's remarks on Thursday.

(With input from Xinhua. CGTN's Liu Jiaxin contributed to the report.)