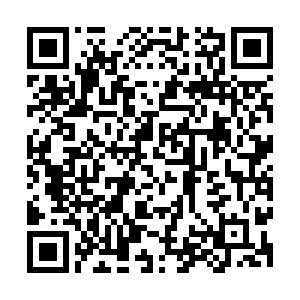 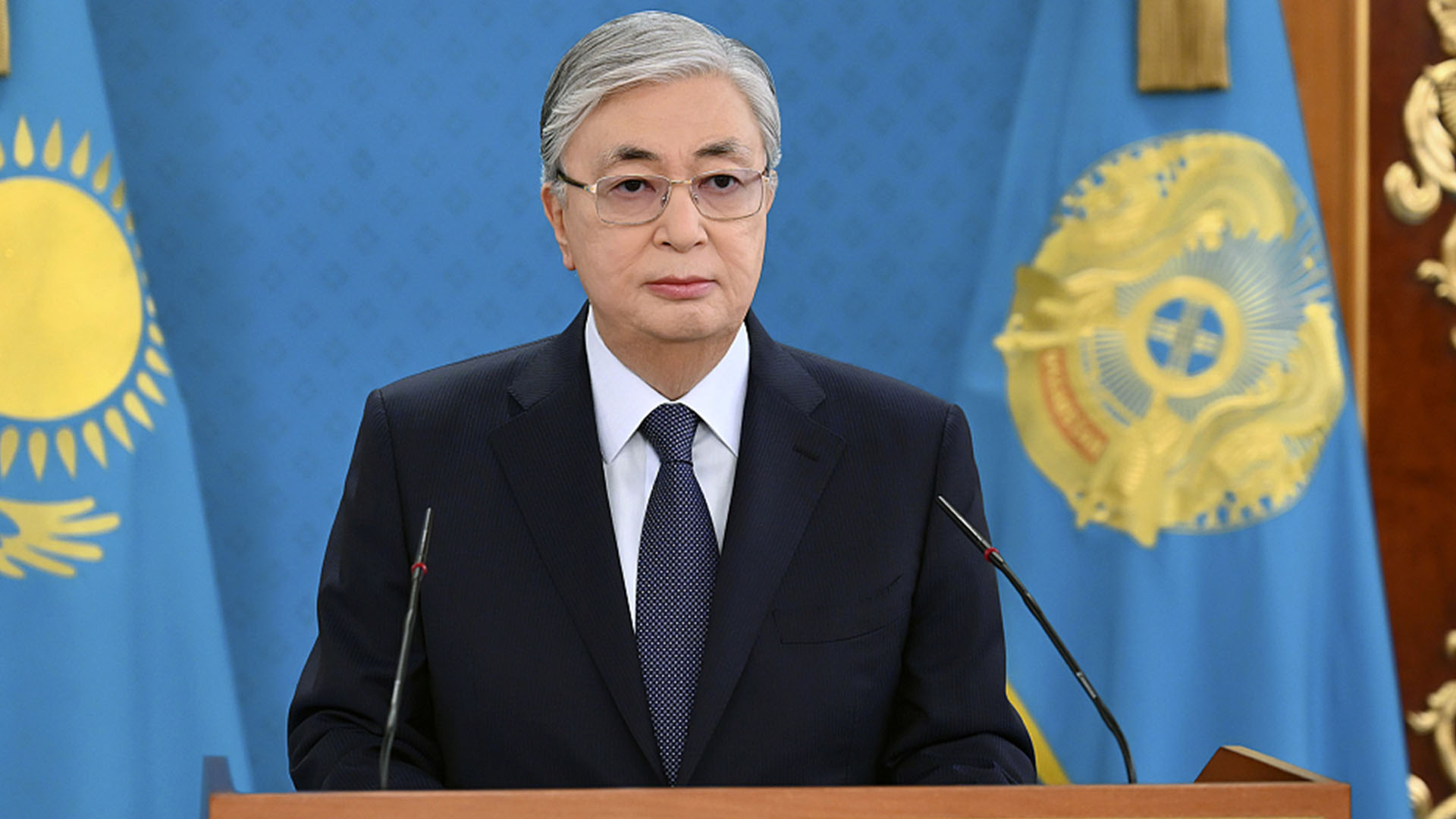 Kazakh President Kassym-Jomart Tokayev said on Saturday that there will be no talks with the terrorists as the country gripped by mass protests in the first week of January, which he said was an armed act of aggression well prepared and coordinated by perpetrators and terrorist groups trained outside the country.

"In my basic view: no talks with the terrorists, we must kill them," the president vowed in a fresh slew of tweets on early Saturday, while condemning the terrorist-like acts in the country.

"Gangsters and terrorists very well trained, organized and commanded by the special centre. Some of them were speaking non-Kazakh languages. There were at least six waves of attacks of terrorists at Almaty, total amount of them 20 thousand," he continued.

Mass protests in the central Asian country were sparked by rising fuel prices earlier this month, started in the cities of Zhanaozen and Aktau and later spread countrywide.

Multiple deaths from both protesters and police officers were reported over the past days and thousands were injured.

Economic loss has mounted to more than $200.4 million, media report said on Saturday.

He had appealed to the Collective Security Treaty Organization (CSTO) for help and peacekeeping forces from the organization's member state Russia were deployed on Thursday for assistance.

The president said the peacekeeping force will remain for the short period of time until the stabilization of the situation in Kazakhstan.

More than 4,200 people, including at least 100 foreign nationals, were detained by law enforcement in Kazakhstan, the country's interior ministry said on Saturday. 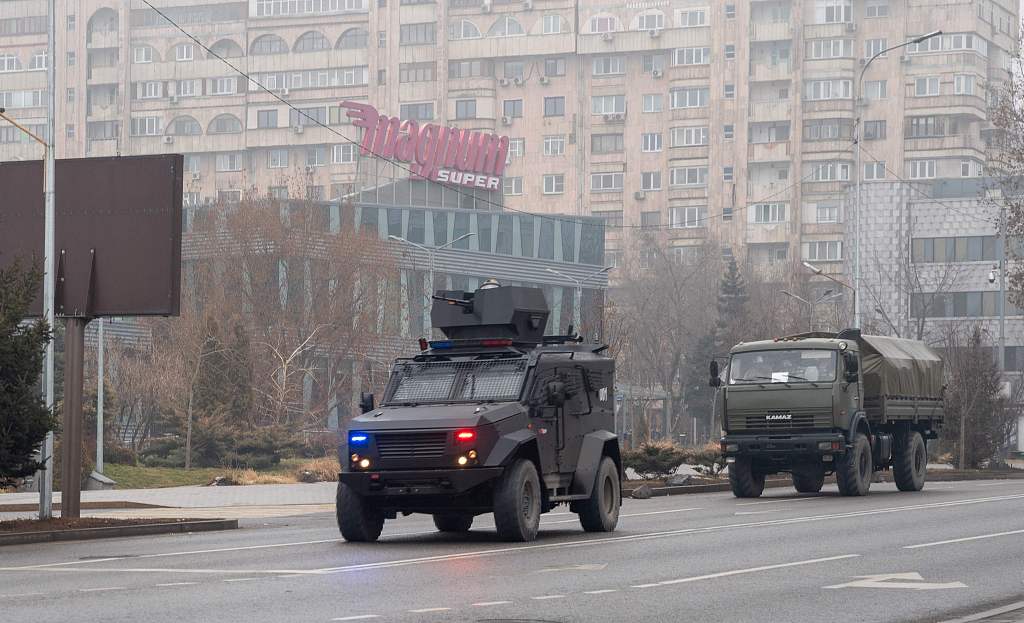 Military vehicles move along a street in central Almaty after violence that erupted following protests over fuel price hikes in Kazakhstan, January 7, 2022. /CFP

Military vehicles move along a street in central Almaty after violence that erupted following protests over fuel price hikes in Kazakhstan, January 7, 2022. /CFP

Tokayev said on Friday that the constitutional order has been largely restored in all regions of Kazakhstan.

A report from Sputnik on Friday said the president will present the candidacy of a new prime minister on Tuesday, January 11 after the former government's resignation earlier this week.

Flights of international airports in several Kazakh cities including its capital have resumed, Russian media reported.

Several large retail chains in some Kazakh cities have restored the acceptance of payments by bank cards.

Meanwhile, access to the wired internet in Kazakhstan was restored on Saturday, TASS said.

But situation in some cities including Almaty remain tense as shooting events being reported on Saturday.

Russian President Vladimir Putin held several phone calls on Thursday and Friday with leaders of the member states of the CSTO on the situation in Kazakhstan.

The CSTO peacekeeping forces include troops from Russia, Belarus, Armenia, Tajikistan and Kyrgyzstan.

Some Western countries have also called for restraint to calm down the situation as soon as possible.

UN, in its latest comment, said on Friday that the killing of demonstrators and police officers in Kazakhstan's protests was unacceptable and it's important to stop violence.