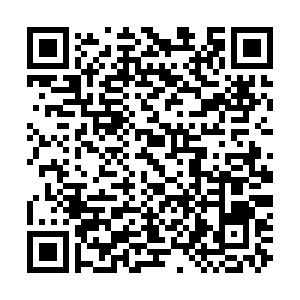 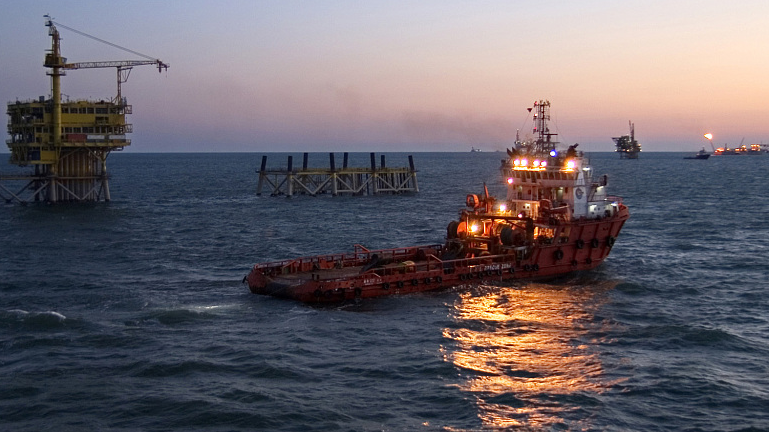 The oilfield contributed half of the country's crude oil output increase last year.

It was the third consecutive year that offshore oil production accounted for over half of the national oil growth, signaling the exploration offshore for natural resources has become crucial to the country's drive for the production.

"The company has invested over 50 billion yuan (almost $8 billion) annually in the past three years," said Cao Xinjian, general manager assistant of CNOOC.

He added the technology breakthroughs for exploiting deep sea and heavy oil opened up new opportunities for the industry.

In September, CNOOC announced a new discovery of an oilfield in Bohai Bay with an estimated reserve of over 100 million tonnes.