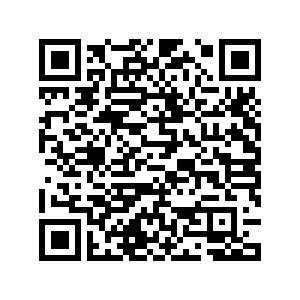 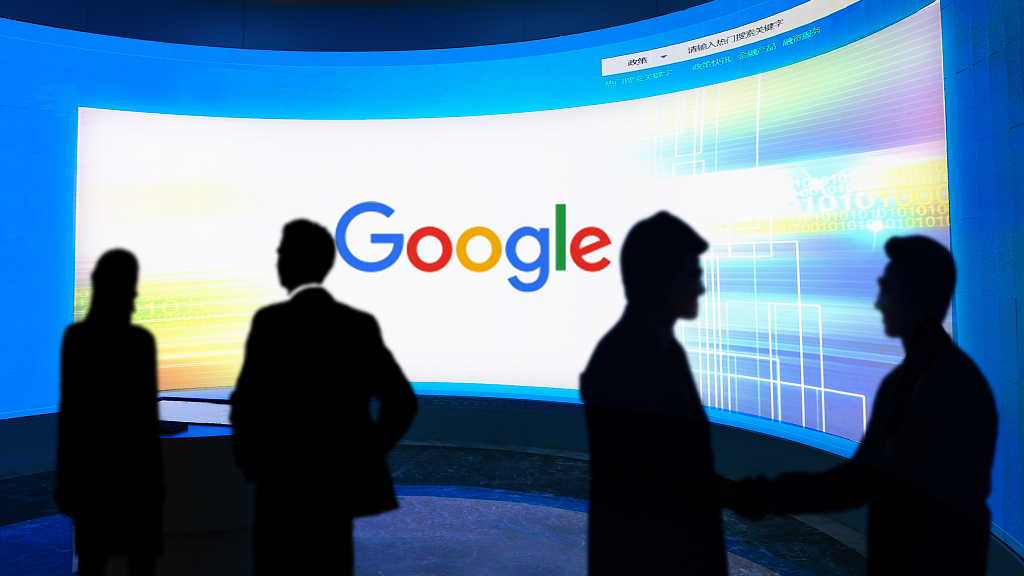 India's competition watchdog on Friday ordered an investigation into Alphabet Inc's Google following allegations from news publishers, saying its initial view was that the tech giant had broken some antitrust laws.

In its order, the Competition Commission of India (CCI) said Google dominates certain online search services in the country and may have imposed unfair conditions on news publishers.

Google did not immediately respond to a request for comment.

"In a well-functioning democracy, the critical role played by news media cannot be undermined," the CCI order said. "It appears that Google is using its dominant position in the relevant markets to enter/protect its position in the market for news aggregation service."

News organizations, which have been losing advertising revenue to online aggregators such as Google, have complained for years about tech companies using stories in search results or other features without payment.

The CCI order also mentioned new rules in France and Australia – fueled by media lobbying and public pressure – that have led to licensing deals around the world collectively worth billions of dollars.