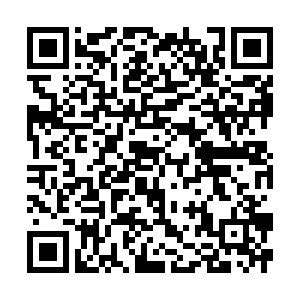 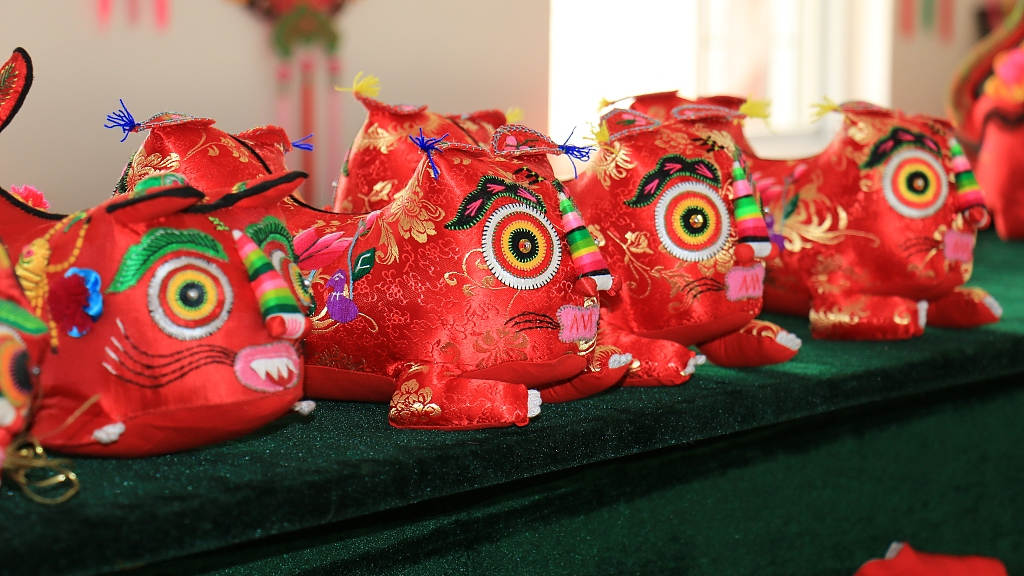 Some 31.45 million people, among those lifted out of poverty by the end of 2020, are now engaged in industrial work in China as of the end of December 2021, 1.26 million more than the annual target, data from the National Administration for Rural Vitalization showed Saturday.

Over 12,000 people in Qianyang County, Baoji, northwest China's Shaanxi Province are engaged in the country's traditional artistic needlework of embroidery and their per capita annual income increased by more than 3,000 yuan ($470) in 2021, CCTV reported. The county is known for its time-honored Xiqin embroidery.

By the end of 2020, China achieved the goal of eliminating extreme poverty – with nearly 100 million people in rural areas who had lived below the poverty line out of poverty, and all the 832 impoverished counties, mostly in the central and western regions, also out of poverty.