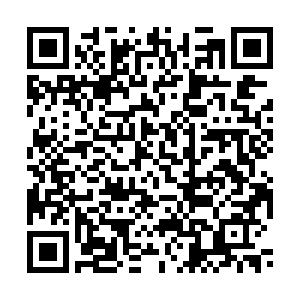 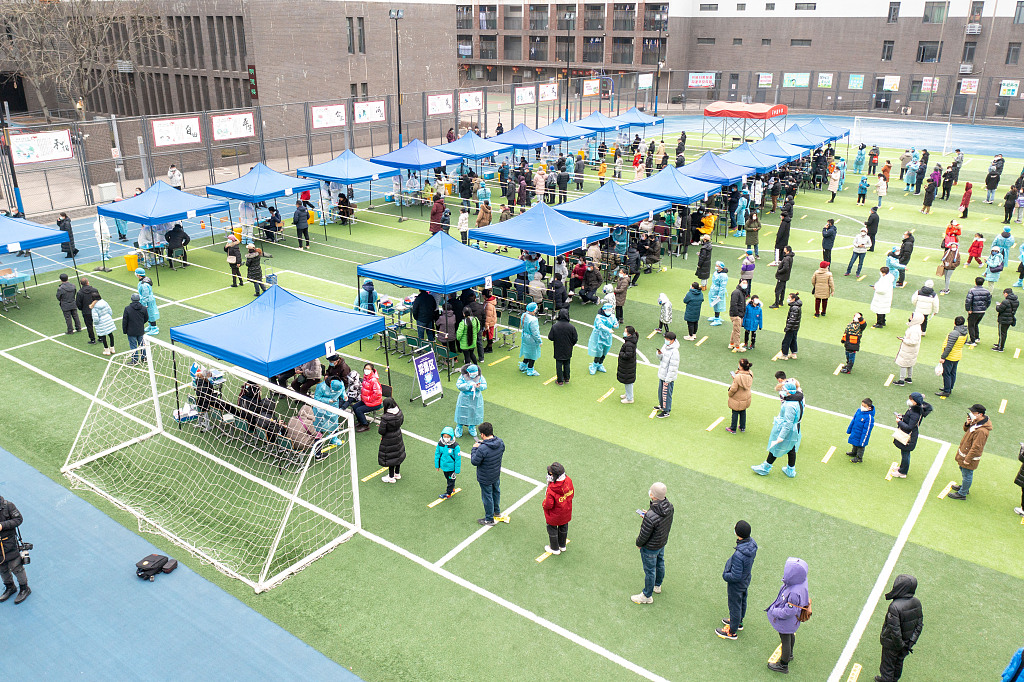 North China's Tianjin, a municipality some 100 kilometers to the southeast of Beijing, has started a citywide nucleic acid testing after 20 people tested positive for COVID-19, authorities said Sunday.

It is one of the latest regional outbreaks in China since Shaanxi Province in the country's northeast had reported nearly 2,000 confirmed COVID-19 cases since December, and smaller outbreaks were found in Guangdong of the south, Zhejiang to the east, and Henan in central China.

The infections in Tianjin were reported from 6 p.m. Friday to 9 p.m. Saturday in Jinnan District, and the gene sequencing found the first two locally transmitted confirmed cases were infected with the VOC/Omicron variant, according to the municipal headquarters for COVID-19 prevention and control.

The other 18 infections are mainly students and their family members related to a daycare center and a primary school where the first two cases were from, Gu Qing, director of the municipal health commission, said at a press conference late Saturday.

The virus has spread for at least three generations in the latest resurgence, and more cases are expected to be found, said Zhang Ying, deputy director of the city's center for disease control and prevention.

It is not confirmed yet whether the infections are related to the imported case of Omicron variant infection in the city.

The citywide nucleic acid testing is expected to be completed in 24 hours in four districts from 7 a.m. Sunday and in 12 other districts from 7 a.m. Monday, and residents will not be given a green health code until receiving a negative test result, the headquarters said. Tianjin has a population of about 14 million, according to national census data released in May.

The city government on Saturday advised residents not to leave Tianjin for unnecessary reasons.

A negative PCR test within 48 hours and a green health code are required for those who wish to leave. Departures are also expected to be approved by their employer or their community, the government added on Sunday.

It also announced strict prevention and control measures in the investigation of close contacts, teachers and students leaving schools, and other key areas such as road traffic. 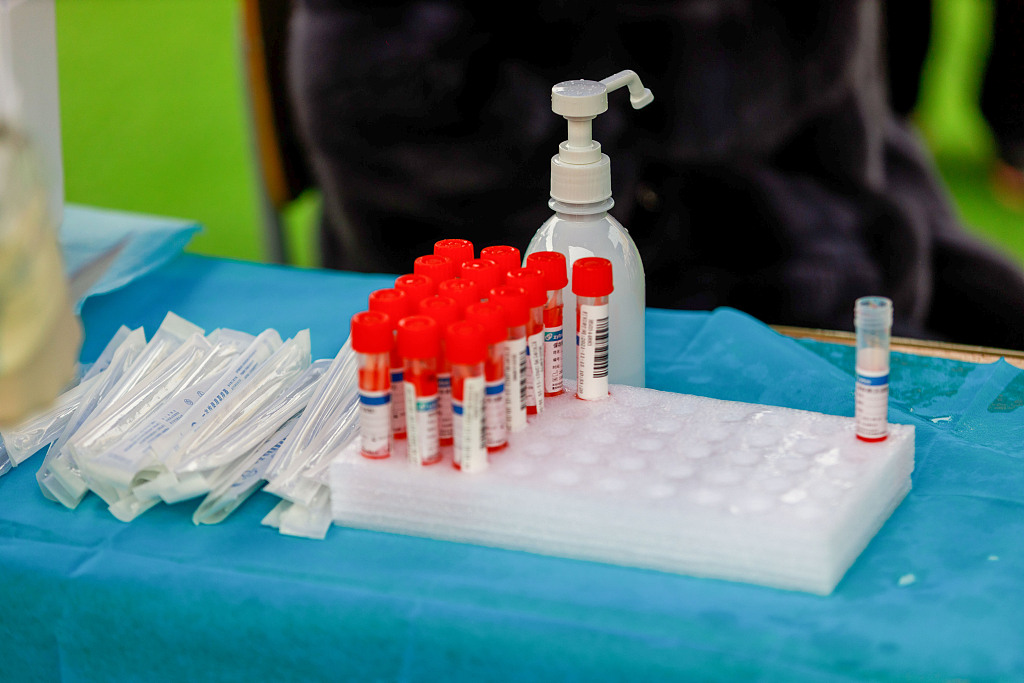 Beijing on high alert with Olympics at corner

Anyone in Beijing who has visited Tianjin's Jinnan and Nankai districts since December 23, 2021, will be quarantined at home and tested. Others who have traveled to Tianjin since the same date need to promptly report to their local communities, employers and hotels, the Beijing CDC said.

"Huge uncertainties exist for the Tianjin outbreak as the source of infection remains unknown," Global Times reported on Sunday, citing an unnamed immunologist.

The Tianjin outbreak may pose risks to Beijing and the upcoming Winter Olympics, because of the large number of commuters working and living in the two cities, the immunologist warned.

The inter-city train between Tianjin and Beijing is operating normally as of press time.

The Chinese mainland reported 165 confirmed COVID-19 cases on Saturday, with 92 linked to local transmissions and 73 from overseas, data from the National Health Commission showed on Sunday.

A total of 46 new asymptomatic cases were also recorded, and 675 asymptomatic patients remain under medical observation.

Confirmed cases on the Chinese mainland now total 103,619, with the death toll remaining unchanged at 4,636 since January last year.

China has fully vaccinated more than 1.21 billion people, or 86.25 percent of the country's total population against COVID-19 as of Friday, the National Health Commission said on Saturday.