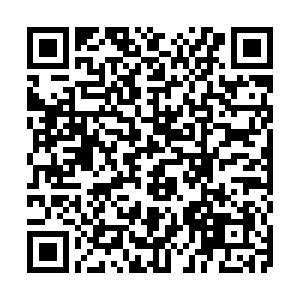 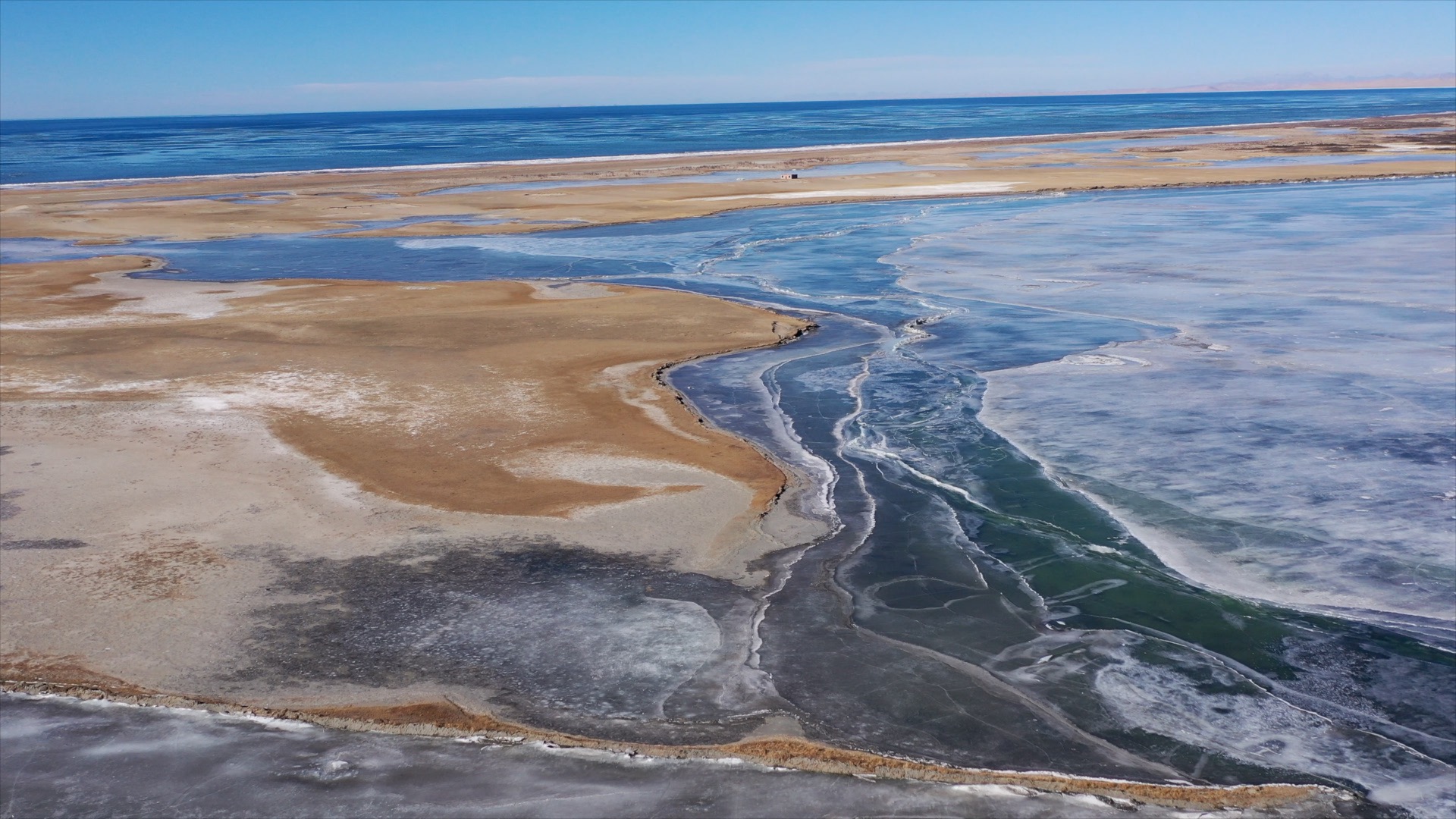 Erhai, or Erhai Lake, is a freshwater lake on the eastern side of Qinghai Lake in northwest China's Qinghai Province. As the character "洱"（er）sounds like the word for ear in Chinese, some visitors have come to call it the "ear" of Qinghai Lake.

Qinghai Lake is classified as an alkaline salt lake and it is also the largest lake in China. With temperatures dropping, Erhai has frozen over completely, its surface presenting diverse colors of white, blue and jade. Less known than another lake with the same name in southwest China's Yunnan Province, it is still a natural wonder.

Bird's eye view of Anhui: The harvest season on the terraced field

Bird's eye view of Wuhan: The spring we never expected