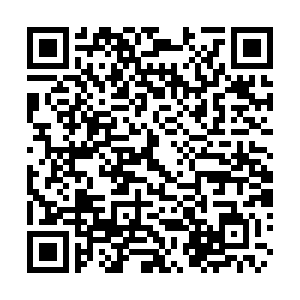 Chinese State Councilor and Foreign Minister Wang Yi on Monday delivered firm support to Kazakhstan for "maintaining stability and quelling the violence" as the Central Asian country has been witnessing a wave of extreme demonstrations since January 2.

Wang made the remarks during a phone conversation with Kazakh Deputy Prime Minister and Foreign Minister Mukhtar Tleuberdi, three days after Chinese President Xi Jinping praised Kazakh President Kassym-Jomart Tokayev for his "decisive and strong initiative" against the unrest in a verbal message.

The disturbance, triggered by a sudden rise in fuel prices, has turned into the worst unrest that Kazakhstan has seen in its 30 years of independence.

China stands ready to work with Kazakhstan to implement the important political consensuses reached by the two heads of state, and do its best to provide necessary support and assistance to Kazakhstan, Wang said.

On the occasion of the national day of mourning in Kazakhstan, Wang said that China would like to pay tribute to the front-line law enforcement personnel who died in the fight against violence and terrorism in Kazakhstan, and express condolences and sympathy to the innocent dead and injured.

The unrest this time shows that there are challenges to control the situation in Central Asia, Wang noted, "and proves that certain foreign forces don't want peace and tranquility for Central Asia."

"We are jointly opposing the penetration and interference from outside parties." 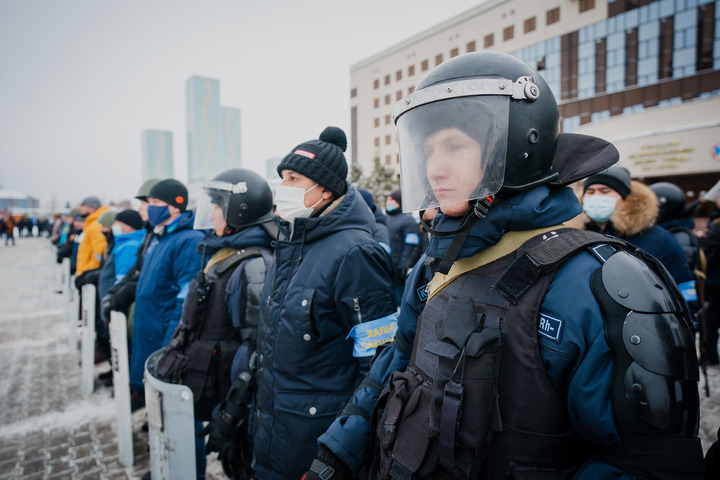 China is willing to work with Kazakhstan by stepping up cooperation in law enforcement and security measures to preserve the safety of both political systems and ruling powers. The Chinese diplomat slammed "any sorts of 'color revolution' schemes."

He added that China trusted Kazakhstan to ensure the safety of the Chinese nationals staying in the country.

For his part, Tleuberdi sincerely thanked President Xi for sending the crucial verbal message to President Tokayev when Kazakhstan was in times of danger and being among the first to express support for President Tokayev and the Kazakh people.

Monday marks the national day of mourning in Kazakhstan. The phone conversation with the Chinese foreign minister once again showed China's firm support for Kazakhstan and the brotherhood between the two countries, Tleuberdi said.

Tleuberdi briefed Wang on the latest developments in Kazakhstan, saying that the country had suffered well-planned terrorist attacks that broke out suddenly and simultaneously at many places across the country, with thousands of law enforcement personnel, military police, and medical personnel staff under attack.

The Kazakh authorities have taken timely and decisive measures, and the situation has been under effective control, while peace and calm are being restored, Tleuberdi said.

He promised that Kazakhstan will fully guarantee the security of foreign institutions and personnel as well as foreign investment and continue to fulfill its international obligations and agreements.