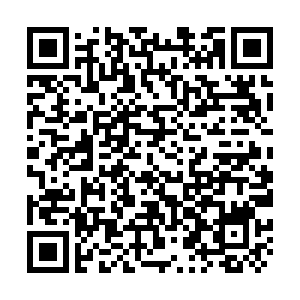 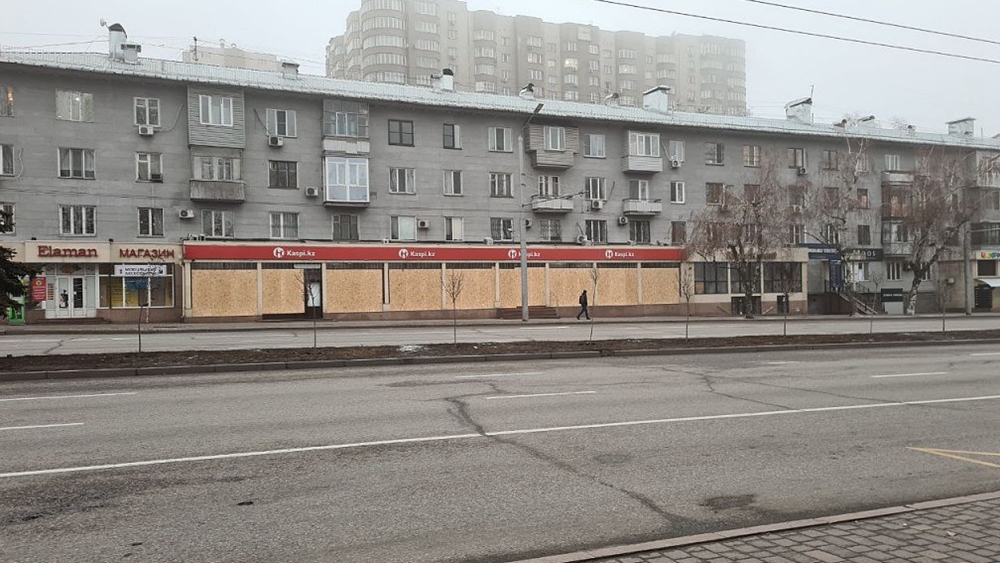 Almaty had been nearly completely offline since Wednesday, but local and foreign websites were accessible again Monday, which was declared a day of mourning following the recent mass protest.

Kazakhstan's security forces have detained a total of 7,939 people as of Monday over last week's unrest, which began with protests over a fuel price hike in the west of the country on January 2, the interior ministry said.

The Collective Security Treaty Organization (CSTO), a Moscow-led regional military bloc that has dispatched peacekeeping troops to the country, was set to hold an online summit on the crisis Monday, with the Kremlin confirming Russian President Vladimir Putin's attendance.

Life was steadily returning to normal in Almaty on Monday, with public transport visible on the city's roads for the first time since the violence began.