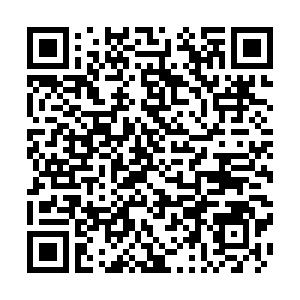 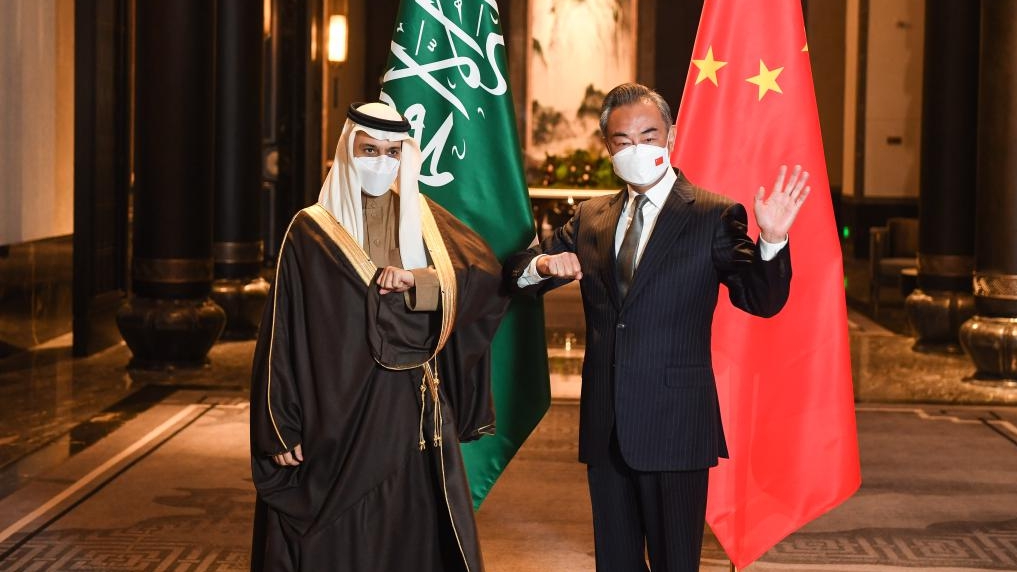 Wang said that China stands ready to work with Saudi Arabia to jointly implement the important consensus reached by two heads of state to promote the development of bilateral relations.

He said the two sides should continue to firmly support each other in safeguarding their respective core interests, jointly oppose unilateralism and bullying, and safeguard the collective interests of developing countries and the basic norms governing international relations.

On the Iran nuclear issue, Wang said China supports Gulf countries in setting up multilateral dialogue platforms and taking the initiative in regional issues into their own hands.

The two sides also exchanged views on Yemen, Afghanistan and other international and regional issues of common concern.

Saudi Arabia is among the four Gulf Cooperation Council (GCC) member states sending their foreign ministers to China from Monday to Friday. The foreign ministers of Kuwait, Oman and Bahrain, as well as the GCC secretary general will also visit China.