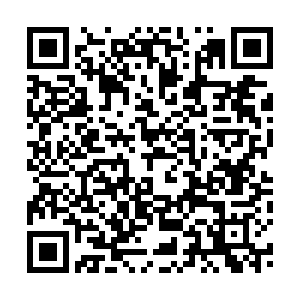 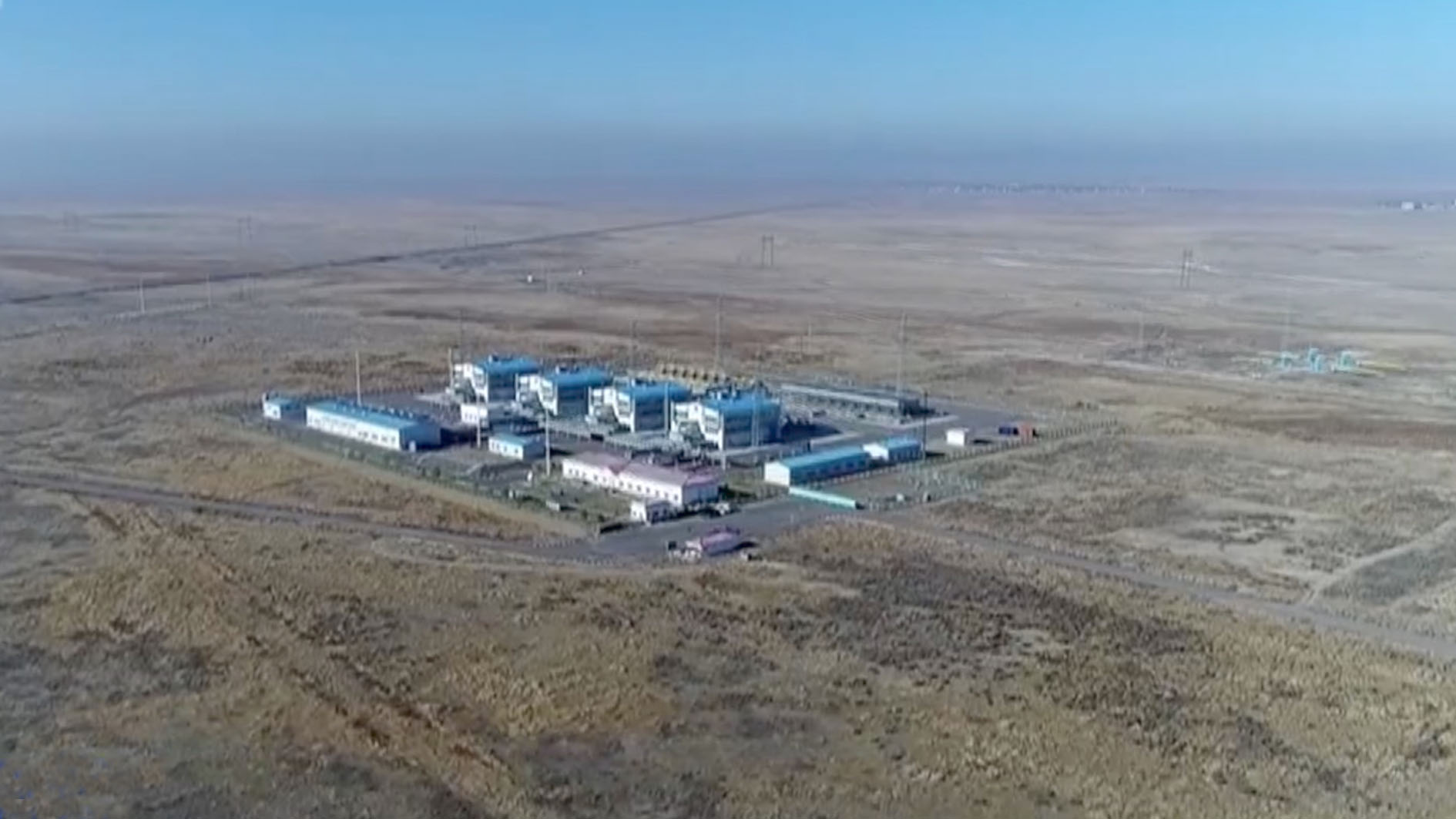 Share prices of Kazatomprom, the largest uranium producer in the world, fell 11 percent on the London Stock Exchange on January 7. The unrest was triggered by a fuel price hike but morphed into anger over a range of issues.

Mineral-rich Kazakhstan is the world's largest supplier of uranium, accounting for more than 40 percent of global production. The country has 15 percent of the world's uranium reserves, according to the World Nuclear Energy Association.

"Many countries like China, Japan, South Korea are heavily dependent on import of Kazakh uranium. The stock prices of nuclear companies outside Kazakhstan have increased in the past several days," said Liu Xu, the executive director of the Center for International Energy and Environment Strategy Studies at the Renmin University of China.

Kazakhstan turmoil also affected Chinese energy companies, with shares of CGN Mining, which owns uranium mines in Kazakhstan, rising as much as 8 percent before closing 4.6 percent higher on January 6.

"It did show some signals that unless the situation in Kazakhstan is stabilized, there will be some certain impact in the global nuclear market," Liu said.

Uranium prices have been on a tear in global energy markets since September 2021, surging 24 percent since late 2008. Investors are betting on nuclear power as it becomes clear how governments will decarbonize.

Countries are now suffering from energy and supply chain crises caused by the global outbreak. Under the strain of the energy supply disruptions, experts say that China plays an important role in global energy trade relations.

Liu said China has one of the largest nuclear sectors in the world and is also a very important producer of uranium but produces less than Kazakhstan, Russia, etc. It is reasonable to expect the unrest situation in Kazakhstan to affect China's uranium supply.

However, Chinese nuclear companies have established emergency systems in the past several years, and they have been preparing to deal with the supply shortage risk, Liu said.

Moreover, as an important transit country for the China-Europe Railway Express, the unrest in Kazakhstan will also have a limited impact on the overall cooperation within the Belt and Road Initiative, he said.