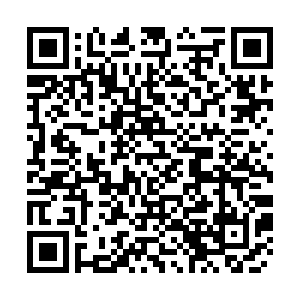 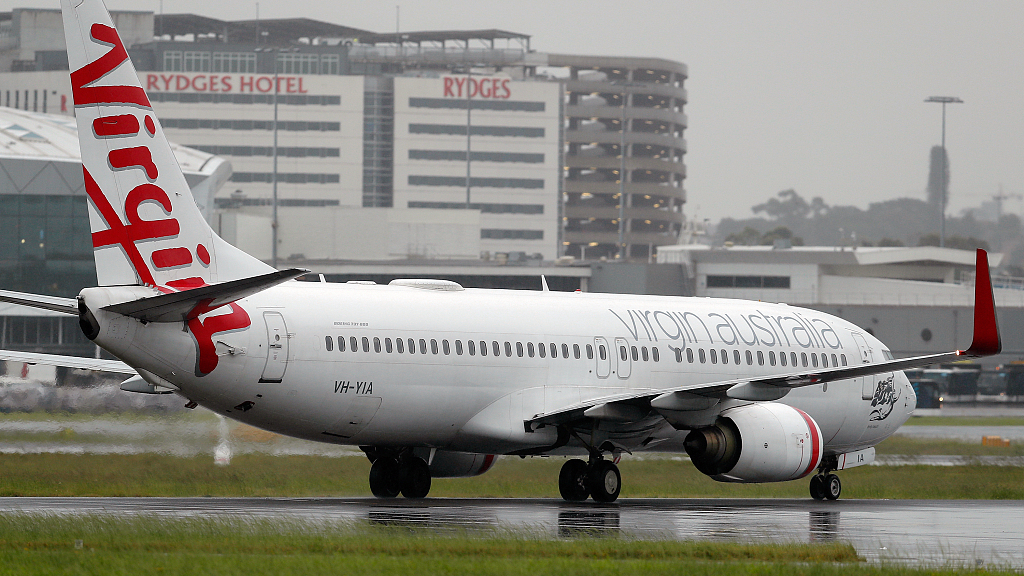 Virgin Australia said on Monday it would reduce capacity across its network by around 25 percent for the rest of January and February due to reduced travel demand and staff being required to isolate as COVID-19 case numbers rise in Australia.

The airline, which competes against Qantas Airways, said it would cut some flight frequencies and suspend 10 routes temporarily.

Australia on Monday surpassed 1 million COVID-19 cases, with more than half of them recorded in the past week, as the Omicron variant ripped through most of the country driving up hospitalization numbers and putting a strain on supply chains.

The airline said in November it would add seven more Boeing 737 NG planes to its fleet, nearly restoring it to pre-pandemic levels, to help meet the goal of obtaining a one-third share of Australia's domestic travel market.