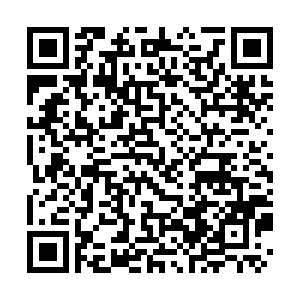 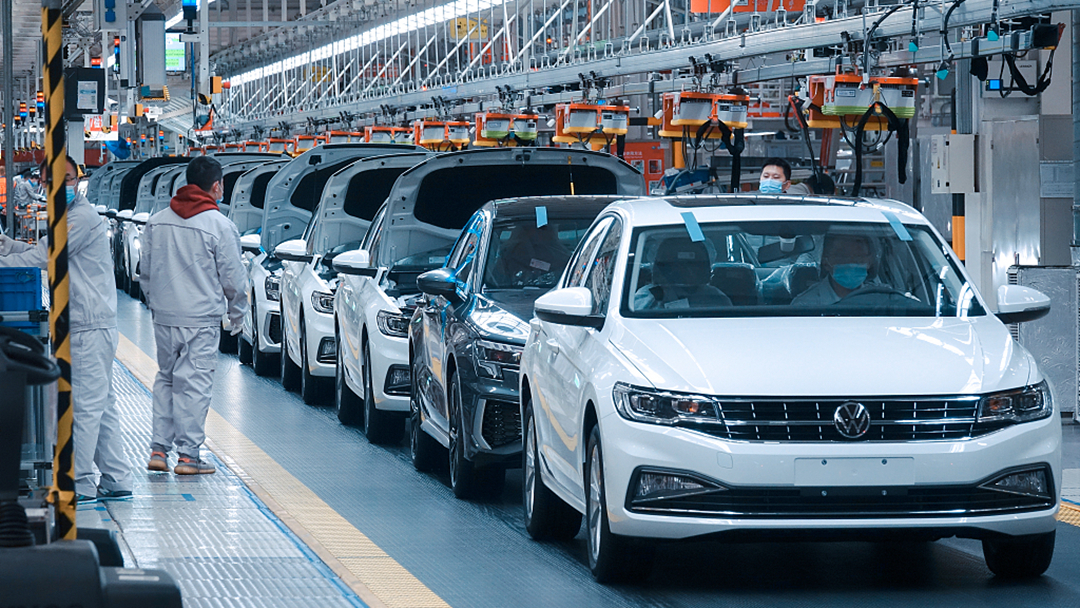 Volkswagen AG said it would likely double sales of its ID battery electric vehicles (EV) in China this year and aims to do even better but the automaker could be hamstrung by a shortage of semiconductors.

The ID series, which Volkswagen produces at its Chinese joint ventures with SAIC Motor and FAW Group, is the backbone of its EV ambitions in China, the world's largest auto market.

The German automaker sold 70,625 of its ID electric vehicles in China last year, missing its goal of selling 80,000 to 100,000 cars, with production also affected by regional COVID-19 outbreaks in addition to chip-related issues.

Volkswagen's China chief Stephan Wollenstein told a briefing in Beijing that the automaker would still like to double its original plan but that goal "is not currently secured by the semiconductor supplies that we currently see."

He added, however, that he was "pretty positive that we will see a doubling of actual sales."

Volkswagen Group, which alongside its own brand owns other marques such as Audi, Lamborghini and Porsche, sold 3.3 million cars in China last year, down 14 percent, Wollenstein said.

The company aims to boost that number by around 15 percent or roughly 500,000 units this year, though he said this also depended on the chip supply situation.

The shortage of chips, used in everything from brake sensors to power steering to entertainment systems, has led automakers around the world to cut or suspend production, pushing up both new and used vehicle prices amid robust demand from consumers.

While China's EV market is seeing very strong growth, most foreign automakers have lagged their Chinese counterparts in designing smart cars that appeal.

The market is now dominated by Chinese brands, led by BYD and Wuling – part of the GM group but a local marque. While Tesla ranks as No. 3, it is the only foreign brand among the top 10.