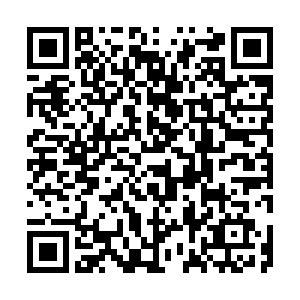 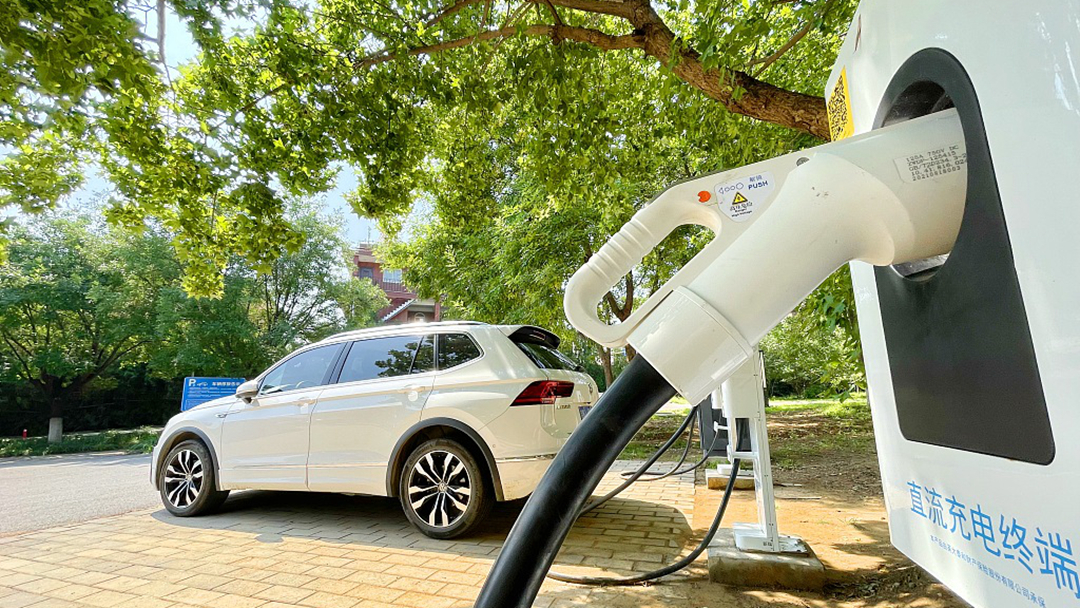 China's output of storage batteries to power new energy vehicles (NEVs) leaped by 121.8 percent year on year to reach 28.2 gigawatt-hours (GWh) in November as the NEV industry continued to boom, according to new industrial data.

The output of lithium iron phosphate batteries stood at 17.8 GWh in November, jumping by 229.2 percent from a year ago, data from the China Automotive Battery Innovation Alliance showed.

China also produced 10.4 GWh of ternary lithium batteries during the period, up 42.6 percent year on year, the data showed.

Sales of NEVs in November more than doubled compared with the same period last year to about 450,000 units, according to the China Association of Automobile Manufacturers.

Auto industry experts expect electric vehicles to make up over half of new vehicle sales in China by 2030 and could do so without receiving government subsidies, according to a recent survey by consulting firm KPMG.

Xpeng: China's EV industry bracing for a knockout round

Tesla vs Nio: Is it smarter to charge or swap battery?

With models under $5,000, China accounts for half the world's electric car sales