Download
Xinjiang – What do we really know?
Daryl Guppy 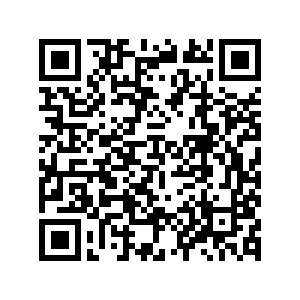 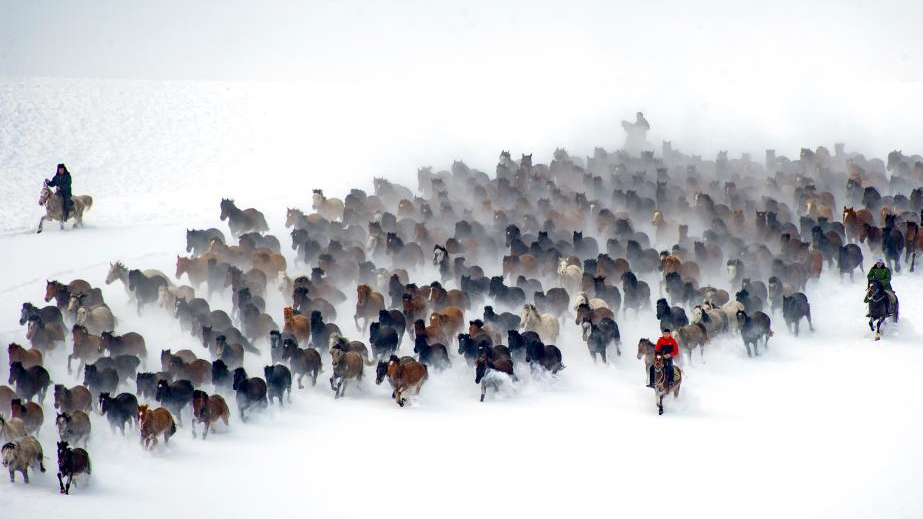 My Chinese host wanted to take me to a Muslim Halal restaurant but it was mid-day during Ramadan. In Urumqi, capital of Xinjiang Uygur Autonomous Region, not a single Muslim restaurant was open in the old quarter.

In the following days during Ramadan we had the same problem in remote towns like Kucha and had to have lunch at non-Muslim restaurants.

Meanwhile a report in the Australian newspaper claimed all Muslim restaurants in Urumqi had been forced to remain open during Ramadan. It was claimed to be an example of Uygur repression but it did not match my on-the-ground experience. The report misled thousands of readers about what was really happening in Xinjiang.

In his 2021 book, an Australian journalist Michael Smith writes about a state-organised visit to Xinjiang in which he claims everything he saw was fabricated. Yet towards the end of the chapter, he details his "escape" from his hosts and the hours he spent wandering the alleyways and soaking up the street life in Urumqi.

"It was the only real thing I saw on that trip and, ironically, the scenes that night matched the governments narrative that the people of Xinjiang were not living in a state of fear," he writes. This observation is consistent with my experience in Urumqi, Kucha and other Xinjiang locations. However, Smith's "escape" observation is not enough to have him revise his earlier claims of fabrication.

The most recent Western report was issued by the tribunal chaired by Sir Geoffrey Nice. The Tribunal was funded and supported by propaganda arms of the U.S. and has no legal or political authority. However, it concluded that the evidence for destruction of the Uygurs in Xinjiang was insufficient in all but one of its terms of reference, and even then the evidence was doubtful. This is not the impression created by Western media.

An earlier motion of condemnation in the UK parliament was "unanimously" passed by 23 out of 650 parliamentarians but was reported as if this was a decision of the full parliament.

In July 2020, then U.S. Secretary of State Mike Pompeo kick-started this campaign, basing his allegations about Xinjiang on just one source - claims made by German researcher Adrian Zenz in a study of birth rates in Xinjiang. Zenz, with nearly no on-site experience in Xinjiang, is Catholic-turned-born-again Christian, who graduated from Columbia International University in South Carolina. 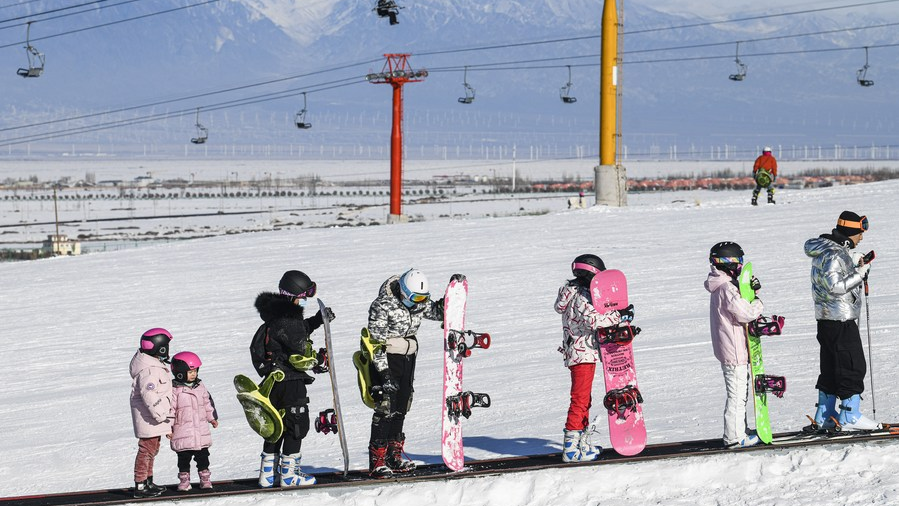 A key basis of Zenz's research was an allegation of population suppression. In fact, the census figures show Uygur population growth to be much higher than the national growth rate.  Uygur population, life expectancy and average income continue to rise in Xinjiang. There is no refugee crisis in the region, something which would seem almost certain to follow from the level of ethnic violence and political repression alleged by Western media.

Zenz's report was published by the ultra-conservative think-tank, the Jamestown Foundation, launched by CIA Director William J. Casey in the 1980s. The Foundation is known for its far-right ideology.  Zenz's widely-cited reports are not published in peer-reviewed journals overseen by academic institutions.

Closer examination by research academics of the Foundation sources and associated organisations reveals a complex web of ideologically motivated right-wing organisations that are funded by various U.S. departments, including the CIA. Truly independent or objective evidence is difficult to identify.

This "research" has been uncritically circulated by the major Western news services until it has taken on an aura of unchallengeable truth. Very few actually look at the details or the evidence on which it was based.

Muslim countries – the natural allies of the Uygurs – have not supported U.S.-led accusations although they are quick to call out Muslim oppression elsewhere. Not a single Muslim-majority country joined a letter to the UN criticizing China's activities in Xinjiang. Although not evidence in itself, it must give pause for thought about the veracity of the Xinjiang campaign promoted by Western media and political leaders.

These are important issues and we need accurate reporting of all sides of the story before we can make an informed decision. Whilst the Western media refuses to acknowledge the dubious and compromised nature of their primary sources, we cannot blithely accept their conclusions.

Until we understand the real foundations and intentions behind this reporting, it is reasonable to conclude that this analysis may be as flawed as the weapons of mass destruction lies used to justify the war in Iraq. For some, Xinjiang is a perfect opportunity to use foreign influence to destabilize parts of China. The lack of investigative depth in the Western media coverage of Xinjiang and Zenz's research suggests the use of this strategy remains a real possibility.